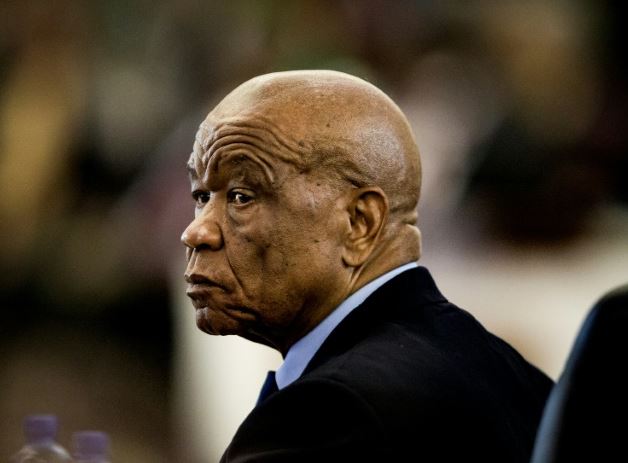 Lesotho premier Thomas Thabane failed Friday to show up in court where he was due to be charged with murdering his estranged wife, prompting police to warn they could issue an arrest warrant.

His aide said he had gone to South Africa for medical checks.

The 80-year-old prime minister is accused of having acted "in common purpose" in the June 2017 killing of Lilopelo Thabane, 58, with whom he was embroiled in a bitter divorce.

She was gunned down just two days before Thabane took his oath of office.

His current wife Maesaiah Thabane, 42, whom he married two months after Lipolelo's death, is considered a co-conspirator and has already been charged with murder.

"The PM has still not shown up," Deputy Police Commissioner Palesa Mokete told a news conference after the premier failed to appear in a Maseru court.

"We have since been informed that he has gone for a routine check up," he added.

"If we are to ascertain that he is actually trying to avoid being charged we will issue a warrant of arrest for defeating the ends of justice."

"He is not attending court, he has gone for a medical checkup in South Africa," Thakalekoala said by phone.

Thabane left on Thursday, he said. He gave no further details and said Thabane's return depended on medical advice.

Police said Thabane's daytime guards at State House told them that when they reported for duty on Friday "he was nowhere to be found and... that he had left with his night guards".