Levine fired by Met after it finds evidence of sexual abuse 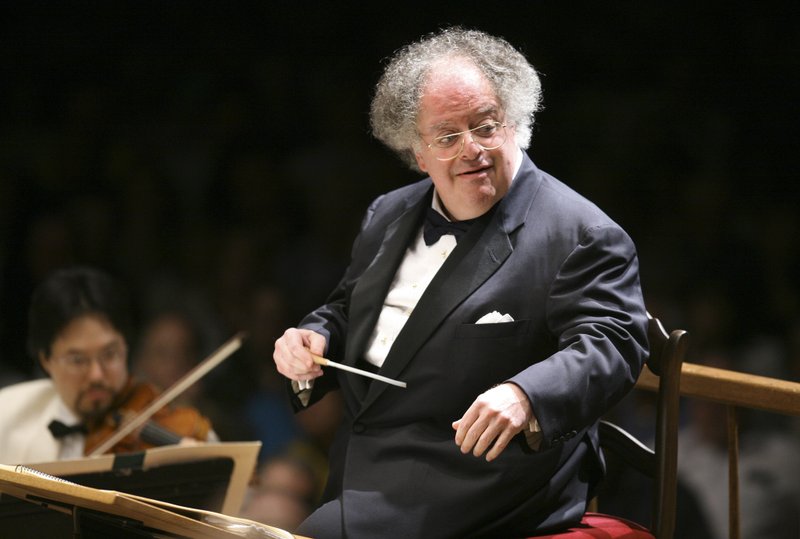 James Levine, whose 46-year career at the Metropolitan Opera established him as a towering figure in classical music, was fired by the company on Monday after an investigation found evidence of sexual abuse and harassment.

Levine made his Met debut in 1971 and became one of the signature artists in the company’s 135-year history, conducting 2,552 performances and ruling over its repertoire, orchestra and singers as music or artistic director from 1976 until he stepped down two years ago due to Parkinson’s disease. He became music director emeritus and remained head of its young artists program but was suspended on Dec. 3 after accounts in the New York Post and The New York Times of sexual misconduct dating to the 1960s.

The Met hired former US Attorney Robert J. Cleary, now a partner at Proskauer Rose, to head its investigation, and the company said more than 70 people were interviewed.

The Met did not release specifics of the evidence.

Tim Fox of Columbia Artists, who represents the 74-year-old conductor, did not respond to an email seeking comment.

Levine has not been charged with any criminal offense. The Lake County state’s attorney’s office in Illinois said in December it investigated a sexual abuse allegation of misconduct dating to the 1980s but concluded “no criminal charges can be brought” and cited multiple factors, including “the relevant age of consent in Illinois at the time of the alleged incidents.”

Levine’s downfall follows that of 81-year-old Charles Dutoit. After The Associated Press reported sexual assault allegations against him, the Swiss conductor resigned as artistic director and principal conductor and engagements were canceled at numerous orchestras. Dutoit has denied the allegations.

The Met said in its statement “the investigation also found that any claims or rumors that members of the Met’s management or its board of directors engaged in a cover-up of information relating to these issues are completely unsubstantiated.”

Following the death of Leonard Bernstein in 1990, Levine was regarded as the top American conductor and was given a starring role in the film “Fantasia 2000.” Many of his performances were televised by PBS, and singers rearranged their schedules to appear in his performances or even to audition for him.

Instantly recognizable by his bushy frock of hair and towel draped over a shoulder during rehearsals, he regularly conducted at the Vienna Philharmonic, Berlin Philharmonic, Bayreuth Festival and Salzburg Festival.

His power waned only because of health problems.

Levine started conducting from a chair in late 2001 and tremors in his left arm and leg became noticeable a few years later. His health worsened in 2006, when he tripped and fell on the stage of Boston’s Symphony Hall during ovations that followed a performance and he tore a rotator cuff, which required shoulder surgery. Levine had an operation in 2008 to remove a kidney and another in 2009 to repair a herniated disk in his back. He then suffered spinal stenosis, leading to surgeries in May and July 2011. He had another operation that September after falling and damaging a vertebra, an injury that sidelined him until May 2013.

Yannick Nezet-Seguin was hired two years ago to replace Levine as music director starting in 2020-21, but last month the Met said it had moved up the start of his tenure to next season.