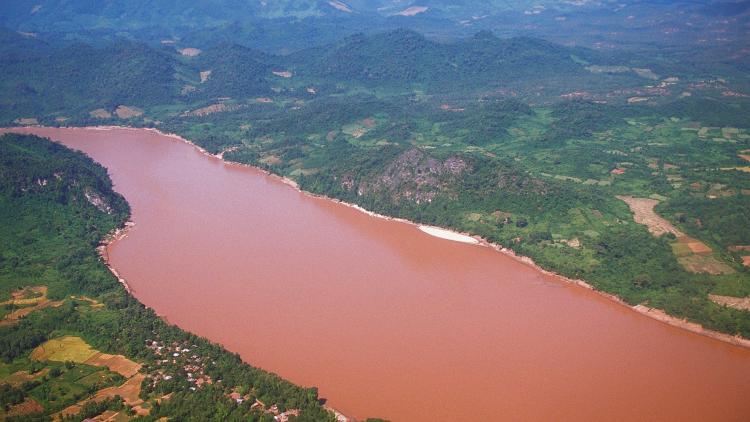 The Lancang River originates on the Qinghai-Tibet Plateau in China. It is called the Mekong River as it flows through Myanmar, Laos, Thailand, Cambodia and Vietnam before emptying into the sea.

(With input from Xinhua News Agency)