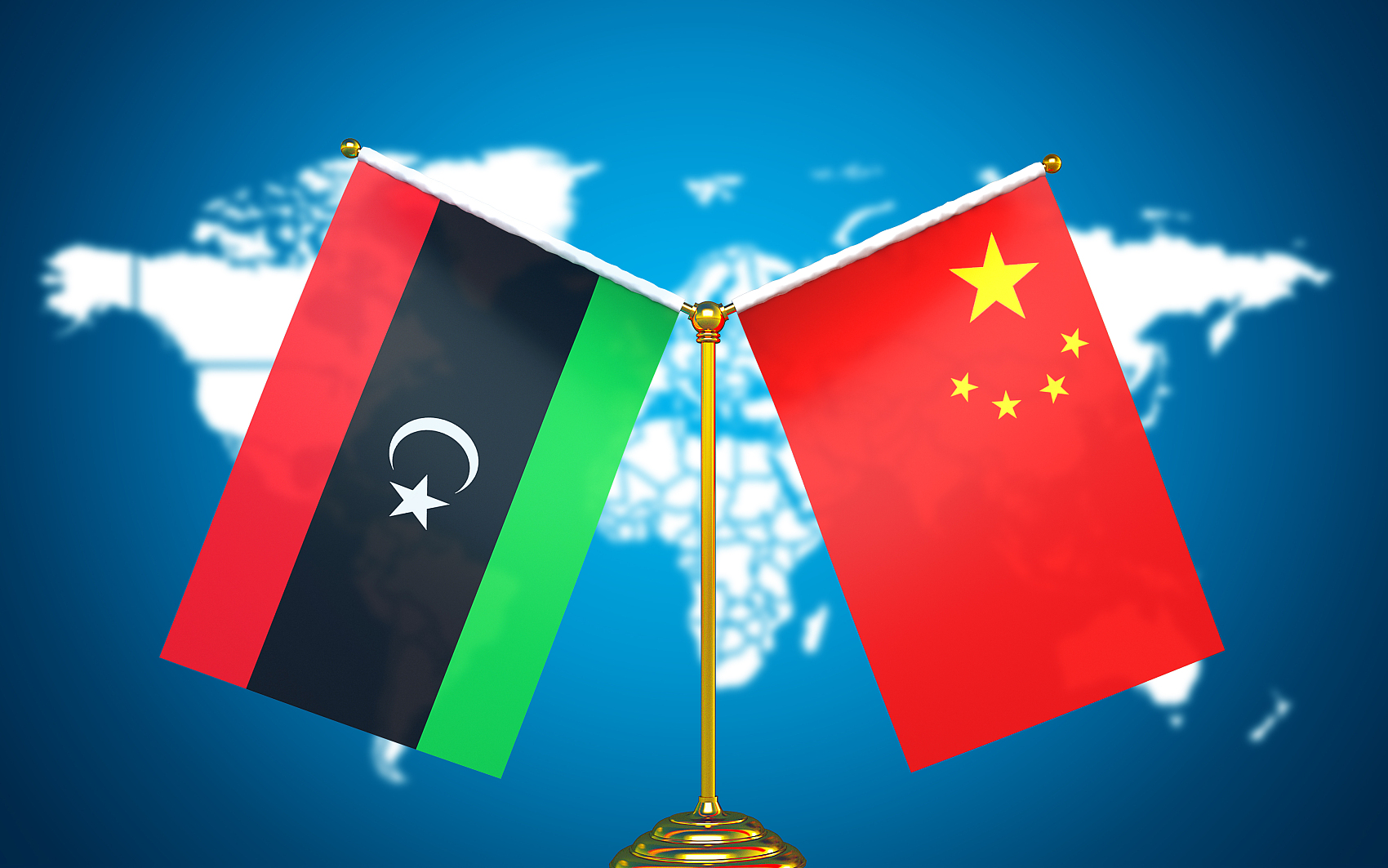 During the meeting, al-Mangoush hailed the importance of China and its global role, its close friendship and cooperation with Libya, and its execution of major projects in Libya in the fields of infrastructure, transportation and communications, according to a statement issued by the Libyan Foreign Ministry.

She expressed hopes for the return of the Chinese Embassy to Libya's capital Tripoli and its opening a consulate in the eastern city of Benghazi, noting the Embassy's return would pave the way for the return of Chinese companies to complete suspended projects and contribute to the rebuilding of Libya.

Meanwhile, Wang expressed China's welcome to the formation of the Government of National Unity in Libya that has gained confidence from the House of Representatives, unified the Libyan institutions, and begun a phase of security, stability and economic recovery, according to the statement.

China is considering the return of its Embassy to Libya soon, he said, adding Chinese companies are preparing to return to Libya too.

Wang also underlined the importance of continuing mutual support in international forums between China and Libya.

Libya had been politically divided between eastern and western governments for years, before the Government of National Unity was approved recently by the House of Representatives.

The new government's main task is to prepare for the upcoming general elections in Libya on Dec. 24, as agreed by the UN-sponsored Libyan Political Dialogue Forum.