Lawmakers based in areas of eastern Libya controlled by military commander Khalifa Haftar said on Monday they would not participate for now in peace talks with politicians allied to the internationally recognized Government of National Accord. 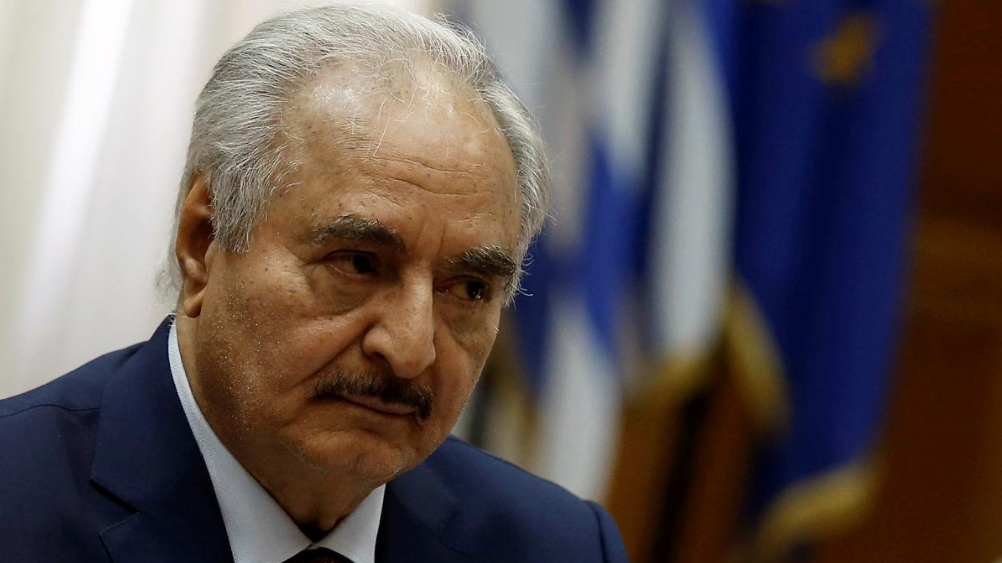 Ahmaida Erouhma, who leads the eastern side's Geneva committee, said on Monday his faction's refusal to take part in the negotiations is due to the UN's approval of only eight of 13 names his side put forward for the delegation.

The lawmakers' refusal is the latest blow to UN efforts to end an almost year-long offensive by Haftar's forces aimed at taking the capital Tripoli.

Libya's internationally recognized government based in Tripoli meanwhile described Haftar as a "war criminal" and demanded that he withdraw his forces threatening the capital. "Children have lost their right to education due to the shelling and the closure of schools because of the attacker and those who fund the attacker and provide weapons, these must be held accountable," Prime Minister Fayez al-Serraj said. 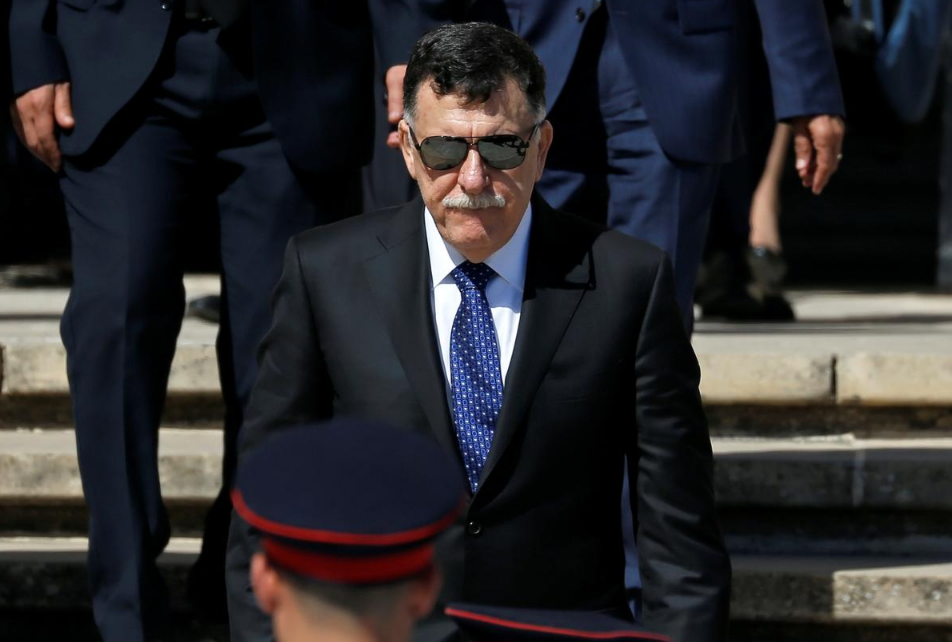 The government, which nearly walked out of the Geneva talks last week, blamed Haftar's forces for shelling Tripoli's port shortly after the negotiations got underway.

The Tripoli government insisted that Haftar must pull back his troops from front lines around Tripoli, foreign affairs minister Mohamed Syala told journalists.

The United Nations had planned to bring together lawmakers from both sides of Libya's conflict on Wednesday to end the fighting over Tripoli as part of a dialogue encompassing military, political and economic strands.

UNSMIL spokesman Jean El Alam said the talks would go ahead as scheduled but declined to comment specifically on the participation of either side.

"Many participants have already arrived in Geneva and we hope all invited participants follow suit," he said.

The two sides have so far been seated in separate rooms, with UN envoy Ghassan Salame shuttling between them.

Senior military figures on both sides on Sunday agreed to submit a draft ceasefire agreement to their leaderships before meeting again next month, the UN Libya mission, UNSMIL, said in a statement.

Nearly nine years since NATO-backed rebels overthrew Muammar Gaddafi, Libya is still without a central authority in control of its towns and cities. Armed groups patrol the streets, while rival governments are in place in Tripoli and the east.

Haftar is allied to a rival government and parliament in eastern Libya, which is home also to a parallel central bank and oil company.

Both sides are backed by foreign powers. Haftar's Libya National Army (LNA) faction has support from Egypt and the United Arab Emirates, while Turkey has sent soldiers and arms to help the Tripoli government.