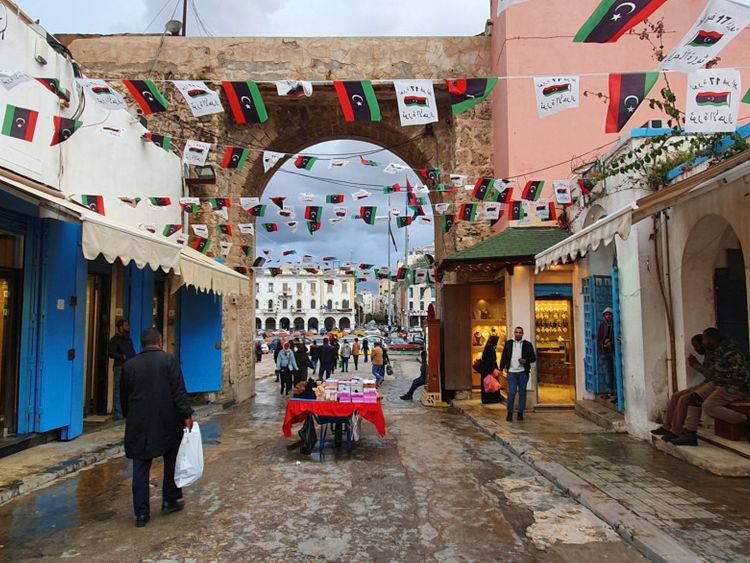 "We officially announce recovery of the first case of the new coronavirus after two samples tested negative at the laboratory," Badr Addin Al-Najjar, director of the center, told a press conference.

"Social separation and commitment to home quarantine are the first steps in reducing the spread of the virus," he added.

When asked about a possible 24-hour curfew in the country, Al-Najjar said it "depends on the development of the epidemic situation."

The center also announced a new COVID-19 case, bringing the total in the country to 19.

The country reported the first death from COVID-19 on Thursday, an 85-year-old woman who was diagnosed with the disease after she passed away.

UN-backed Prime Minister Fayez Serraj in mid-March declared a state of emergency and mobilization against the virus.

His government has taken a series of measures against the pandemic, including closing airports, border crossings, mosques and educational institutions, banning mass gatherings and movements among cities, and imposing a curfew.

On March 24, Libya reported its first case in a 73-year-old man who had returned from Saudi Arabia.