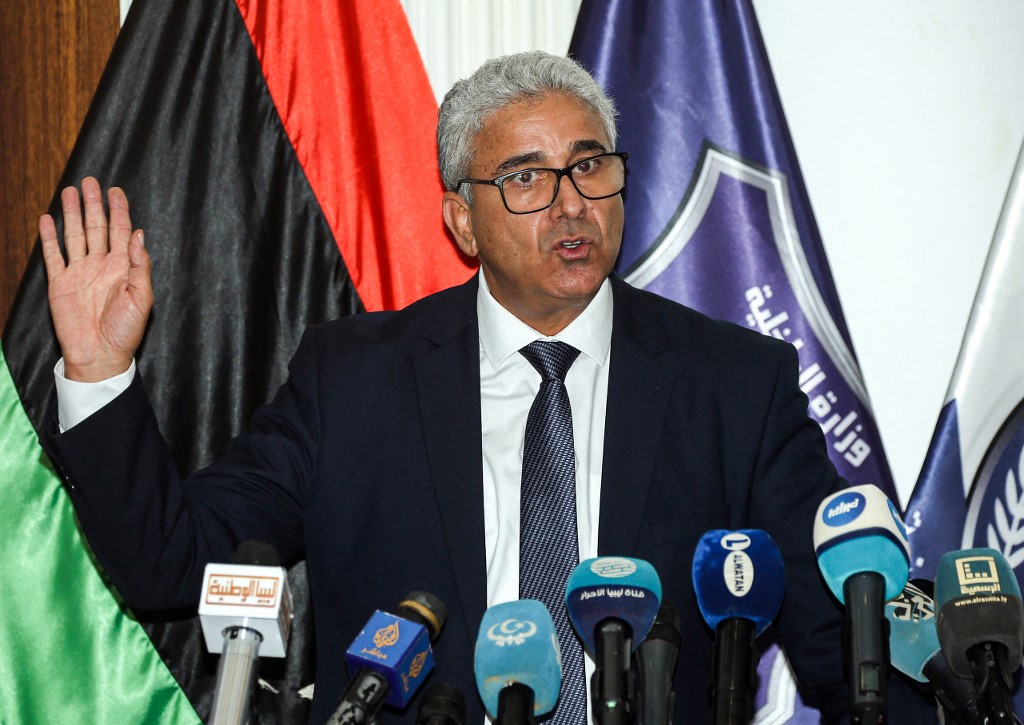 Fathi Bashagha's convoy "was fired on from an armoured car while he was on the highway" near the capital Tripoli, seat of the Government of National Accord (GNA), a member of his inner circle said.

"His police escort returned fire. Two of the assailants were arrested," the source added.

A third, identified as Radwan al-Hangari, later died in hospital, according to the same source, who added the three assailants hailed from Zawiya, 50 kilometres (30 miles) west of Tripoli.

An AFP journalist heard an intense exchange of gunfire around 3:00 pm (1300 GMT) on the coastal road near Janzur on the eastern edges of Tripoli, which was later closed for an hour by security forces.

An interior ministry official confirmed that Bashagha was unharmed.

In a statement, the ministry said Bashagha had been targeted in an "assassination attempt as he returned from his residence in Janzur".

It said the attackers had used an armoured Toyota truck fitted with a machine gun.

Security forces responded and arrested the militants, but a guard was wounded in the attack, it added.

Bashagha, a heavyweight in Libyan politics and a champion of anti-corruption efforts, has stepped up efforts in recent months to absorb armed groups into state security forces, while trying to rein in those acting outside the state -- a campaign rejected by some groups.

The 58-year-old has served as interior minister for the GNA since 2018 and had been a favourite to lead a new interim government under UN-led peace efforts following an October ceasefire last year.

The post finally went to businessman Abdul Hamid Dbeibah, a 61-year-old engineer, who has called for reconstruction, democracy and reunification in Libya.