The newly-selected executive authority of Libya on Monday was sworn in before the House of Representatives (parliament) in the eastern city of Tubruk, Libyan National TV reported. 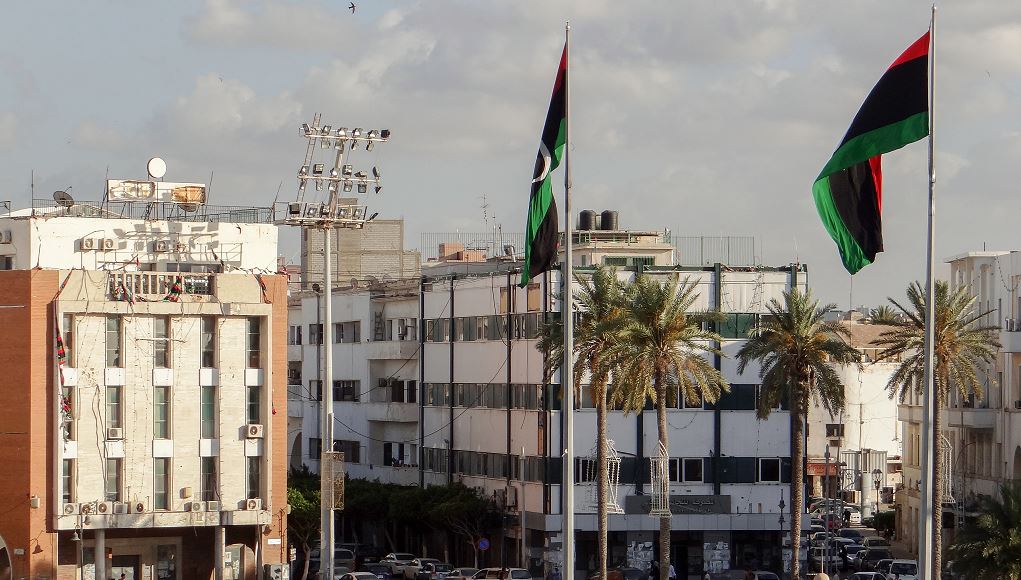 The new executive authority, which consists of the Presidency Council and the Government of National Unity, took the oath during an official session of the parliament.

In a speech during the session, Aguila Saleh, speaker of the House of Representatives, urged the new executive authority to spare no effort to achieve national reconciliation, work to improve the country's economy, and prepare for the elections to be held later this year.

The UN-sponsored Libyan Political Dialogue Forum (LPDF) recently selected a new executive authority for the North African country, which was welcomed by all the Libyan parties.

Moahmmed Menfi was appointed as President of the Presidency Council along with new Prime Minister Abdul Hamid Dbeibah.

Dbeibah's government was granted confidence by the House of Representatives on March 10.

The new government's main task is to hold general elections on Dec. 24 as agreed by the LPDF.