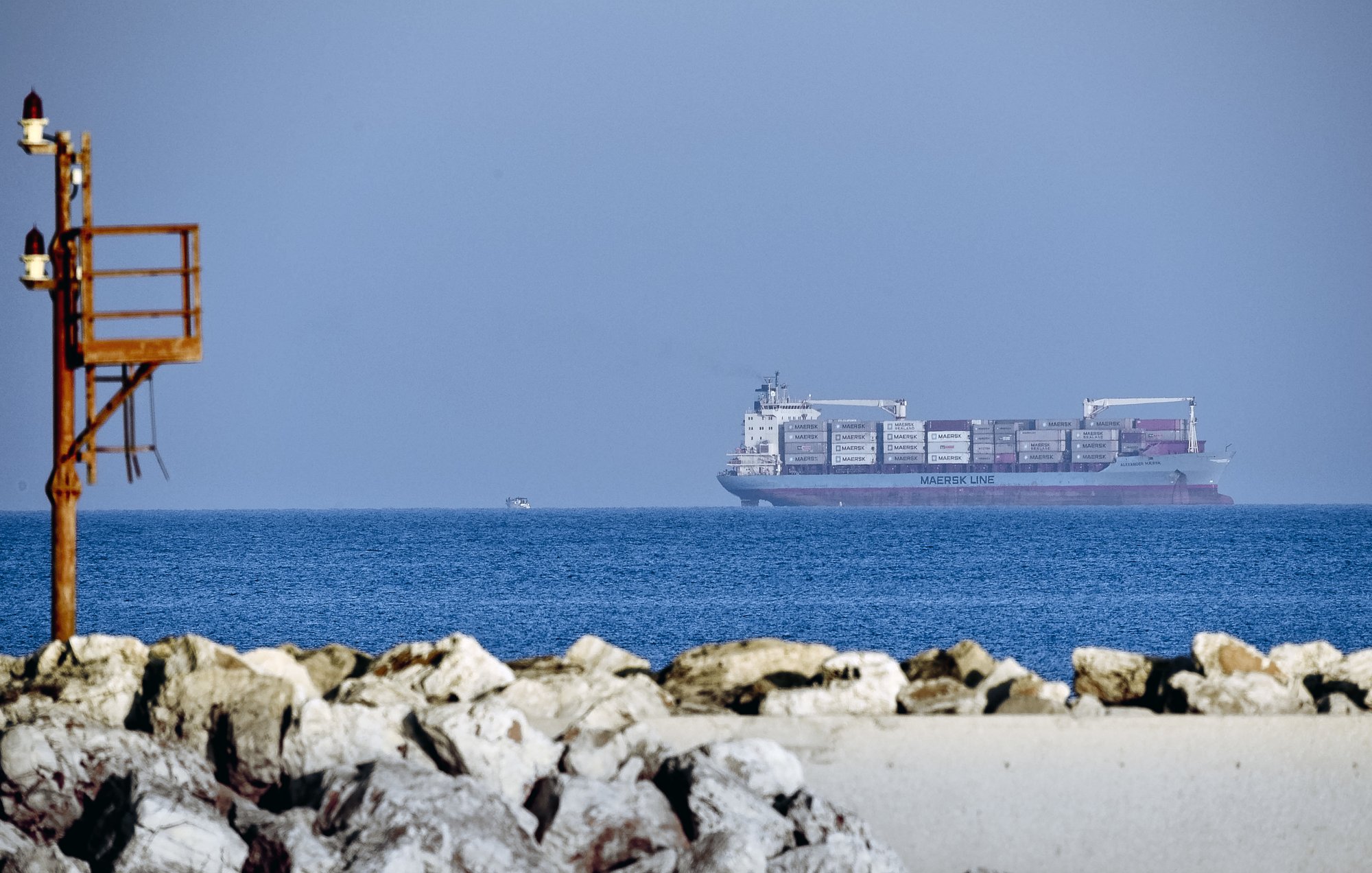 TRIPOLI, April 27 (Xinhua) -- Libya's interior ministry on Saturday announced seizing an Iranian ship under US and European sanctions off the coast of the western city of Sabratha.

"We issued instructions to the port's security to gather information on the vessel and its procedures. It was found out that the ship is the Iranian SHAHR E.KORD," the ministry said in a statement.

"The ship also turned out to be under US and European sanctions," the statement said, confirming that the ship carried no illegal items.

The ship was taken to the port of Misurata city, some 200 km east of the capital Tripoli, and all necessary procedures have been made, the ministry said, adding that the vessel is currently "under custody."