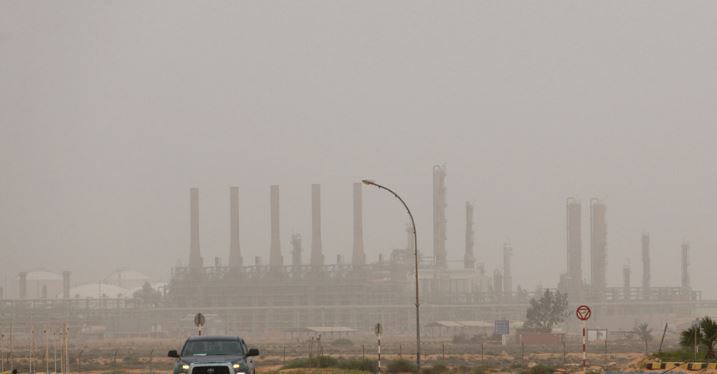 TRIPOLI, Nov. 27 (Xinhua) -- Libya's National Oil Corporation (NOC) of the UN-backed government on Wednesday announced shutting down the El-Feel oil field in southern Libya because of the military action.

"NOC has shut production at the El-Feel oil field because of the ongoing military activity in the area," NOC said in a statement.

"There have been airstrikes at the gates of the El-Feel oil field and inside a housing compound at the field used by NOC personnel. NOC staff at the field are protected in safe areas, but they cannot resume their normal duties," said Mustafa Sanalla, NOC chairman.

"Production will be halted until the military activity ceases and all military personnel withdraw from NOC's area of operations," Sanalla added.

On Wednesday, the eastern-based army's spokesman said that "an armed group of the militias of the Government of National Accord stormed El-Feel oil field."

The statement confirmed that the armed group had withdrawn from the area following the airstrikes.

El-Feel oil field has a maximum production capacity of about 75,000 barrels of crude oil per day, while the daily oil production of the country is more than 1.2 million barrels, according to the NOC.

The eastern-based army has been leading a military campaign since early April in and around the capital Tripoli, attempting to take over the city and topple the UN-backed government.