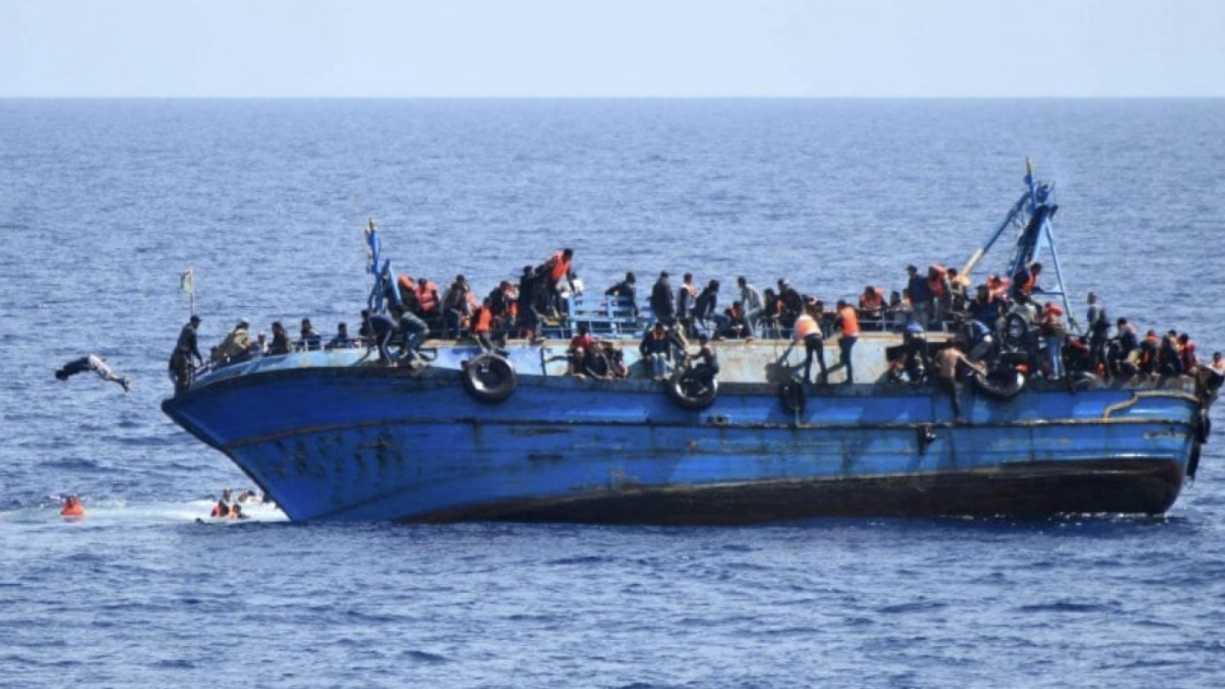 The rescued immigrants are of different African nationalities and include women and children, Qassem said.

Qassem also said that the immigrants have been handed over to the anti-illegal immigration department and then taken to a reception center here.

Migrant shelters in Libya are crowded with thousands rescued at sea or arrested by the Libyan security services.