WORLD Life expectancy declines in United States due to virus

Life expectancy declines in United States due to virus 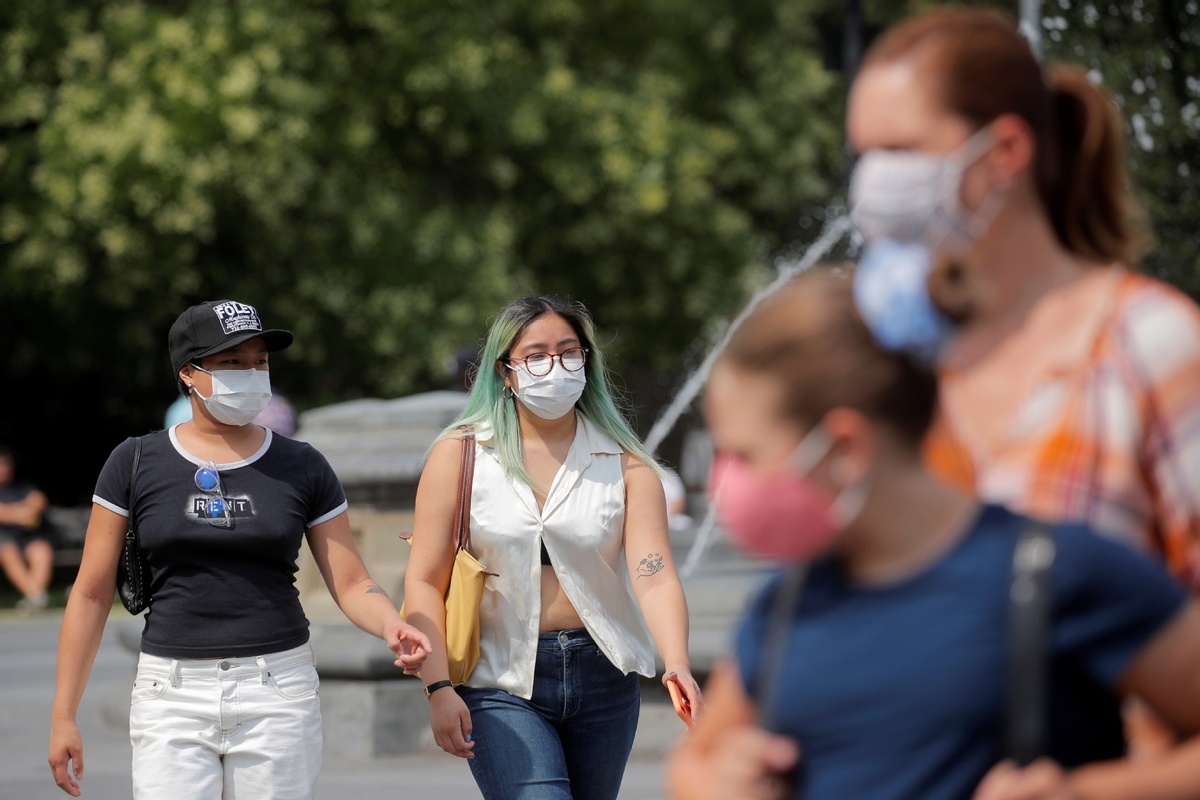 Life expectancy in the United States declined by about a year and a half in 2020, the largest annual decline since World War II, with the COVID-19 pandemic largely to blame, the Centers for Disease Control and Prevention said on Wednesday.

For the total population, life expectancy－generally a reliable measure of a nation's health－declined from 78.8 years in 2019 to 77.3 years in 2020. Coronavirus deaths contributed to 74 percent of the decline, according to data released by the CDC.

"Life expectancy has been increasing gradually every year for the past several decades," Elizabeth Arias, a CDC researcher who worked on the report, told Reuters. "The decline between 2019 and 2020 was so large that it took us back to the levels we were in 2003. (It's) sort of like we lost a decade."

The report also reflects the disproportionate impact of COVID-19 based on race, ethnicity and gender.

"We were sounding the alarm early on, and I think (the data) reflects directly the long-standing structural racism in this country and how that disproportionately impacts black and Hispanic communities. It impacts where they live, work and play and ultimately impacted the risk of dying from COVID-19," Chantel Martin, an assistant professor of epidemiology at the Gillings School of Global Public Health at the University of North Carolina, told USA Today.

Disparities in life expectancy between men and women also widened in 2020, with women now expected to live 80.2 years, or 5.7 years longer than men－six months more than in 2019.

Life expectancy won't recover to pre-pandemic levels in 2021 and could decline further if a new COVID-19 variant emerges that vaccines can't protect against, Arias told The Wall Street Journal.

An increase in drug overdose deaths was also a factor in declining life expectancy. The CDC's National Center for Health Statistics last week released interim data showing that US drug overdose deaths rose nearly 30 percent in 2020 to 93,000 people, the highest number of such deaths reported in a single year.

Other contributing causes of death include homicide, diabetes and chronic liver disease and cirrhosis, the report noted.

According to the data from the United Nations Population Division, life expectancy in the US ranked 46th worldwide last year, below most other high-income countries.