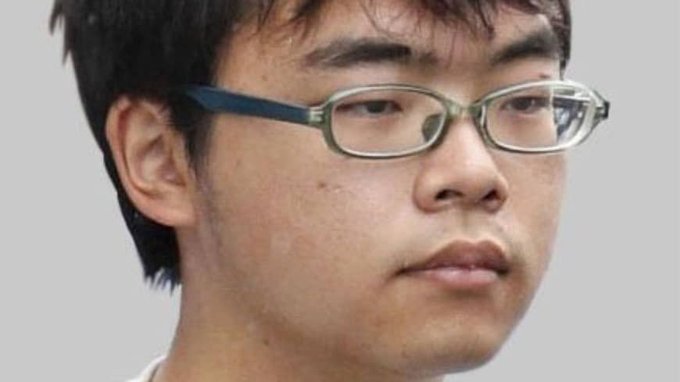 TOKYO, Dec. 18 (Xinhua) -- A Japanese court on Wednesday handed down a life sentence to a man charged with carrying out a rampant knife attack aboard a Shinkansen bullet train last year that left one dead and two others injured.

The Odawara branch of the Yokohama District Court in Kanagawa Prefecture, southwest of Tokyo, handed down its ruling to Ichiro Kojima, 23, who admitted to the charges of murder and two counts of attempted murder.

Prosecutors had not sought the death penalty for Kojima owing to a diagnosed personality disorder, although Presiding Judge Yuki Sawaki said the accused had shown "no remorse."

"The accused has shown no remorse and he cannot avoid harsh condemnation. It is reasonable to have him reflect on his criminal responsibility while serving a life term in a prison," Sawaki said in handing down the sentence.

The ruling states that Kojima killed one of his victims in the random attack by fatally slashing him with a machete and a knife, inflicting 78 wounds.

He injured two others in the frenzied, random attack, which took place on a bullet train from Tokyo to Shin-Osaka on June 9, 2018.

Kojima had reportedly said that he had limited the number of people he killed to avoid the death penalty, but also said if he did not receive a life term in prison for the attack and was released, he would definitely kill again.

Prosecutors maintained that the accused "committed a brutal random killing based on a selfish desire to spend the rest of his life in prison."

On hearing the ruling, Kojima rose from his seat, despite being ordered to sit down.

"I will not appeal the ruling. I will chant a 'Banzai' salute," said Kojima.

Since the attack, operators of bullet trains here have stepped up safety measures, including making shields and stab resistant vests available on trains and increasing the number of security personnel on some services.