Indonesia's air safety watchdog releases its final report Friday on the crash of a Boeing 737 Max operated by Lion Air that killed 189 people, with all eyes on possible problems with the brand new jet's flight control system. 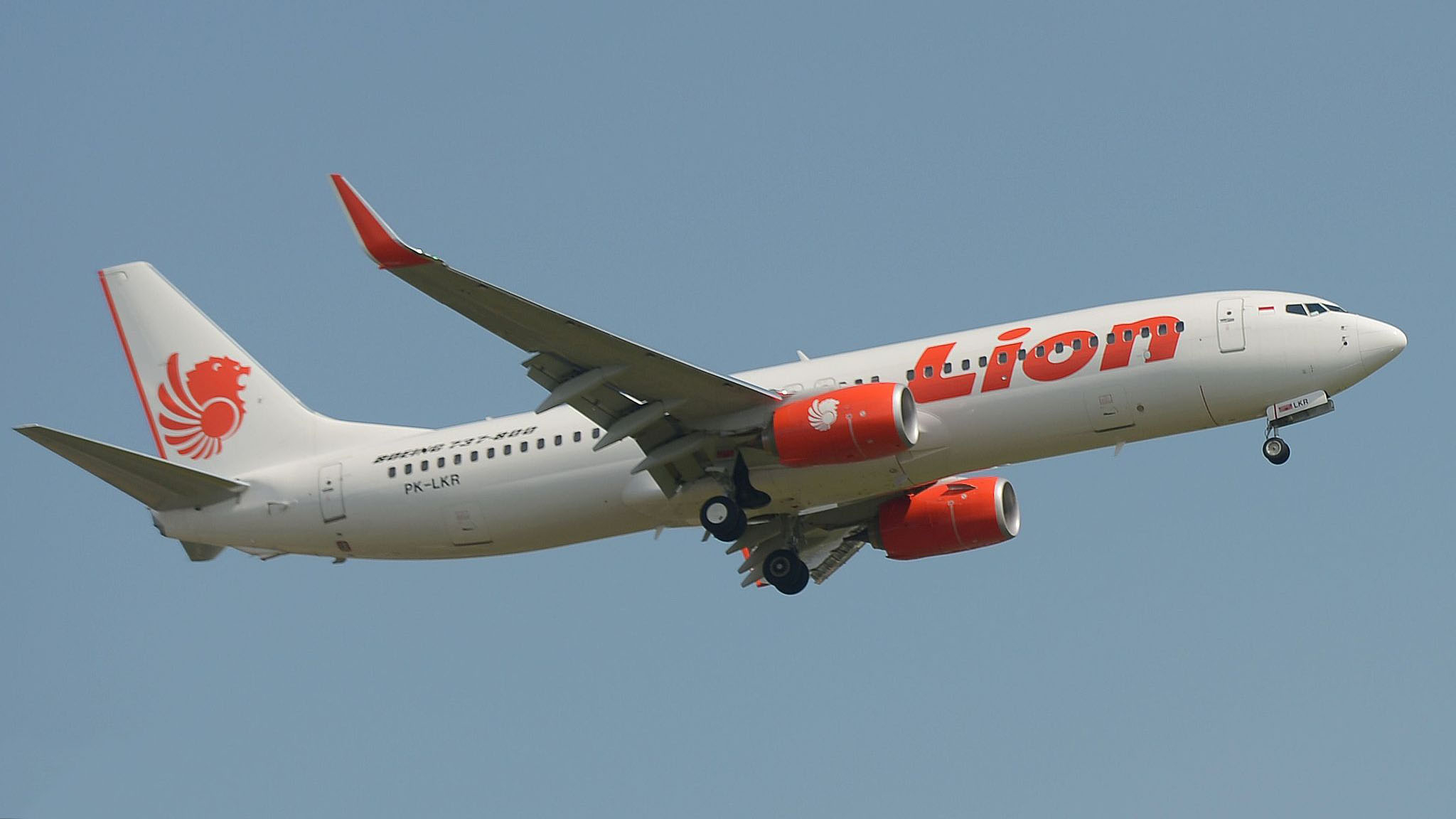 The October 29 crash was followed just months later by a second -- involving the same model of aircraft -- when an Ethiopian Airlines plane went down with 157 people aboard, leading to the global grounding of the entire Boeing 737 MAX fleet.

A summary of the report shown to victims' relatives -- portions of which were later leaked -- earlier this week in Jakarta suggested it would highlight flaws in the flight-control system of the hi-tech aircraft, which only entered commercial service in 2017.

Preliminary probes into both accidents have pointed to the model's Manoeuvring Characteristics Augmentation System (MCAS), an automated flight-handling mechanism that pilots were unable to control.

The material shown to families -- which may only include parts of the report's findings -- highlighted the MCAS as a "contributing factor" in the Lion Air crash.

It added that the system was vulnerable to the sole sensor it relied on for inputs, and that a sensor on the Lion Air plane that had undergone earlier repairs had been "miscalibrated".

The summary warned there was an "absence of guidance" to 737 MAX pilots on the system, which added to challenges in dealing with a malfunction.

The final report, according to the Seattle Times, criticises the design and certification of the single-aisle jet's flight-control system.

The paper -- citing an advance copy of the report -- said it also takes aim at Lion Air's maintenance work and its pilots, as well as a US-based firm that supplied a component.

However, the report is not expected to assign direct blame on Boeing or Lion Air, or recommend sanctions.

A separate report released by international regulators said the US Federal Aviation Administration lacked the manpower and expertise to fully evaluate the jet's MCAS when it certified the plane.

The Indonesian crash report's release comes after Boeing -- facing scores of lawsuits -- replaced the chief of its commercial plane division earlier this week, the most significant executive departure since the 737 MAX grounding plunged the US-based company into crisis seven months ago.

Lion Air declined to comment when contacted by AFP, and Boeing did not respond to request for comment.