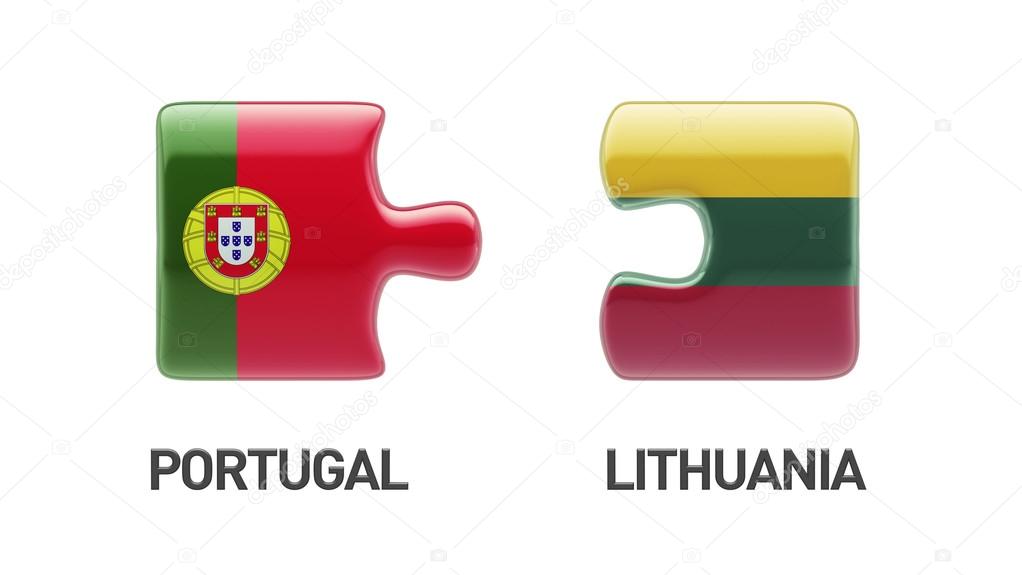 The meeting took place during the visit of Portuguese Defense Minister Joao Gomes Cravinho to Lithuania.

According to a statement from the Lithuanian

Lithuanian Defense Minister Raimundas Karoblis noted that Portugal plays "a significant" role for security in Lithuania as well as in the region.

"The deployment of Portuguese rotation forces in Lithuania helps strengthening interoperability of our forces and sharing experience, and also raises our Southern-flank partners' awareness of security situation in the region," Karoblis was quoted as saying in the statement.

In recent years, Lithuania and Portugal have stepped up cooperation in defense. Since 2014, Portugal has sent three rotations of its armed forces to Lithuania under NATO security reassurance measures to the Eastern member countries.

"We have discussed with the minister new ways to strengthen our great bilateral relations. Despite our geography, our security and future are closely tied," said Cravinho.

During his visit, the Portuguese defense minister also visited the country's soldiers deployed in Lithuania this summer.

"My visit to Lithuania and meeting with the Portuguese soldiers here are the expression of solidarity with our friend and ally," said Cravinho.

In recent years, Lithuania, a small Baltic country with a population of around 3 million and NATO's Eastern-flank member country, has stepped up its defense capabilities and asked for allied defense support citing tensions in Eastern Europe.