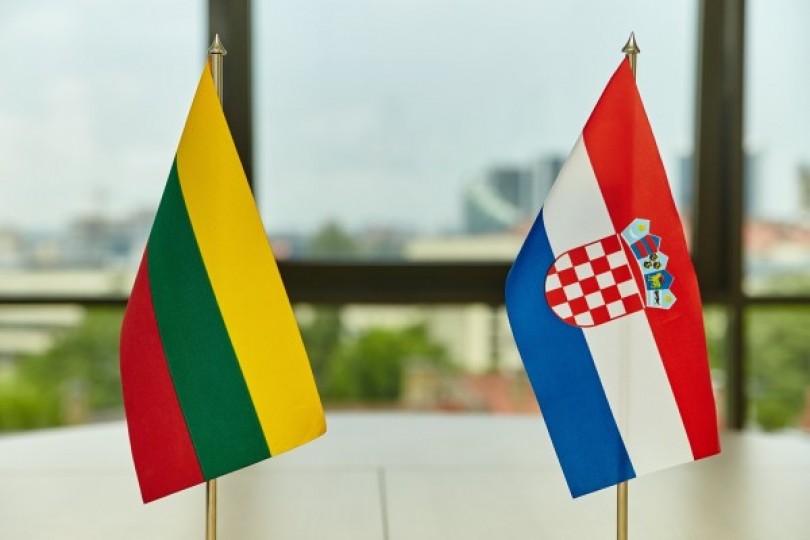 Lithuanian and Croatian defense ministers pledged to strengthen defense cooperation between the two countries on Friday.

After the meeting, both sides shared their willingness to strengthen their ties in defense.

"Cooperation between Lithuania and Croatia on defense issues is good and we have to continue expanding it", Karoblis was quoted as saying in the announcement.

"After this meeting, our cooperation will move to the higher level," said Krsticevic.

Around 190 Croatian soldiers with military hardware have been deployed in Lithuania since the start of December as part of NATO enhanced forward presence battalion sent to Lithuania and other Baltic states, Poland.