NEW DELHI, Feb. 18 (Xinhua) -- A local minister in India's eastern state of West Bengal was wounded along with some of his supporters in a bomb attack at a railway station, police said Thursday. 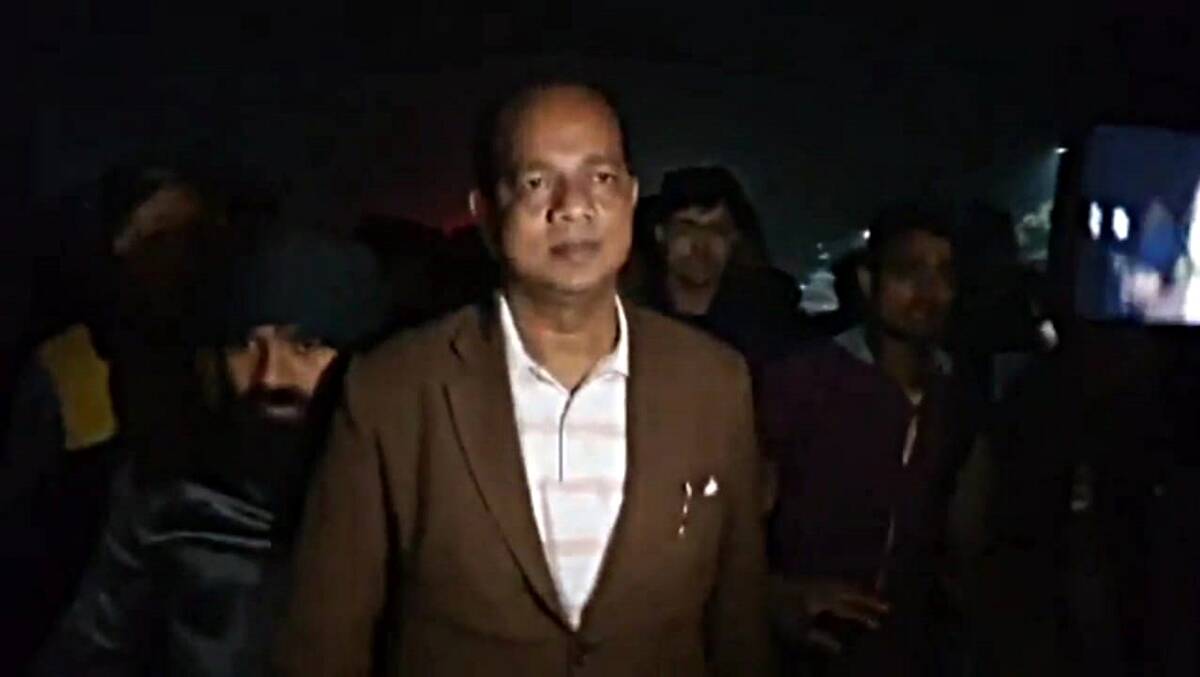 According to the local police, the local government minister, Jakir Hossain, was targeted on Wednesday night when he was walking to catch a train at the Nimtita railway station in Murshidabad district, about 270 km north of Kolkata, the capital city of West Bengal.

"Last night some unidentified attackers hurled crude bombs at minister Jakir Hossain at Nimtita railway station. Hossain suffered wounds in his hand and leg," a police official said. "Some of his supporters too were wounded and all of them were taken to the Murshidabad medical college hospital."

Health officials on Thursday said the minister's condition was stable.

The targeted attack has been widely condemned in the state, where the local elections are likely to be held in April and May this year.