Locals in Uganda are lauding a construction project financed by China which is creating the East African country's largest hydroelectric power plant.

The 600-megawatt (MW) Karuma Hydroelectric Power Plant is located at the mid-western district of Kiryandongo in northern Uganda.

Construction work began in 2013, with the total budget quoted at $1.7 billion. 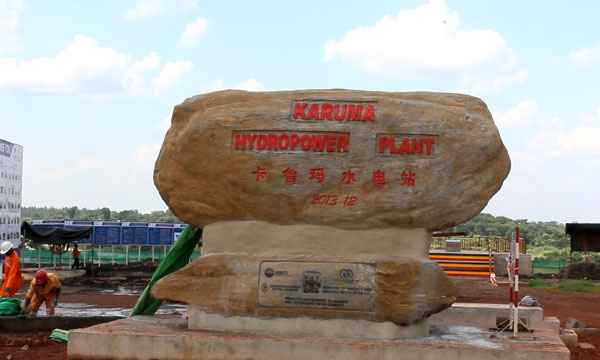 A stone monument marking the beginning of the construction work of Karuma Hydroelectric Power Plant, the largest hydro power plant in Uganda, financed by China. (Photos: China Plus)

The Ugandan government is contributing 15% to the initial construction costs, with the China Export and Import Bank providing the financing for the remaining 85%.

The power plant is expected to be commissioned in December.

Project General Manager Deng Changyi says the new plant is going to be a major contributor to the power grid in Uganda.

"After it is completed, the power plant will generate four billion Kilowatt hours of electricity for Uganda annually, almost doubling the country's capacity to generate electricity. The plant will also provide over $200 million in revenues to the Ugandan government, which will boost the country's economic development, facilitate its industrialization and sustainable development, and put it one step closer to become a middle-income country," says Deng. 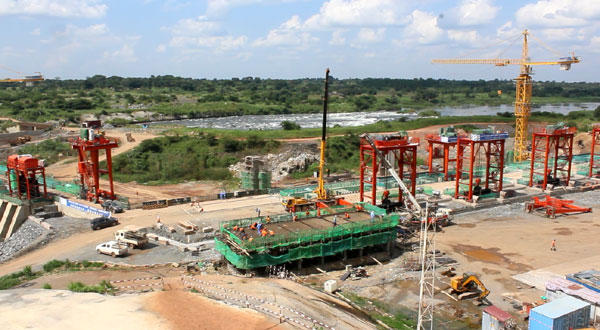 Among them is Khamisi Soniko, a deputy manager of human resources on the project, who says the Chinese company helped him grow when he started out as a driver five years ago.

"They put you to different tasks, it's up to you to perform, they will give you that chance, they will not bind you to one specific thing, so in the end they make you a complete person who can compete anywhere. The background is the chance I was given at Sinohydro, I then thought of venturing into human resources as my style of living in the future," says Soniko.

Simon Kasyate, corporate affairs manager of the Uganda Electricity Generation Company Limited (UEGCL), which oversees the project, says they are pleased with the level of cooperation they have with Sinohydro.

"On the whole, we would say that Sinohydro, as a contractor, has been responsible. We are all hopeful that we will deliver this project in time. Sinohydro has gone beyond the core of duty of just building the brick and mortar aspects of the hydropower project, but has gone ahead to offer training and apprenticeship opportunities for the staff, especially those going to be involved in the operation and maintenance sectors," says Kasyate. 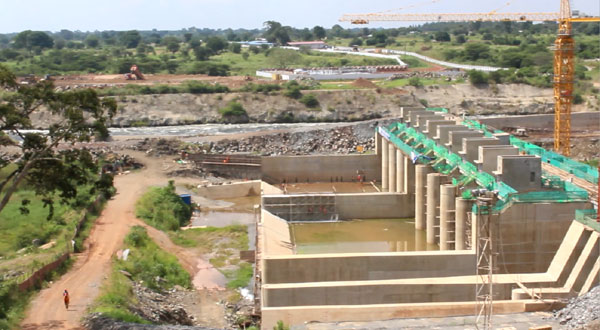 Synohydro has also extended the safe water points closer to the surrounding villages, and has also been providing help in building houses and roads in the region.

It's estimated Uganda needs 1,131 megawatts of power to meet the national electricity demand by 2020.

That demand should be easily attainable when Karuma and another hydro power plant Isimba, also financed by China, are completed.