The lava flow stopped on the outskirts of the Democratic Republic of the Congo's (DRC's) eastern city of Goma, following the eruption of the nearby Mount Nyiragongo volcano, DRC's authorities confirmed. 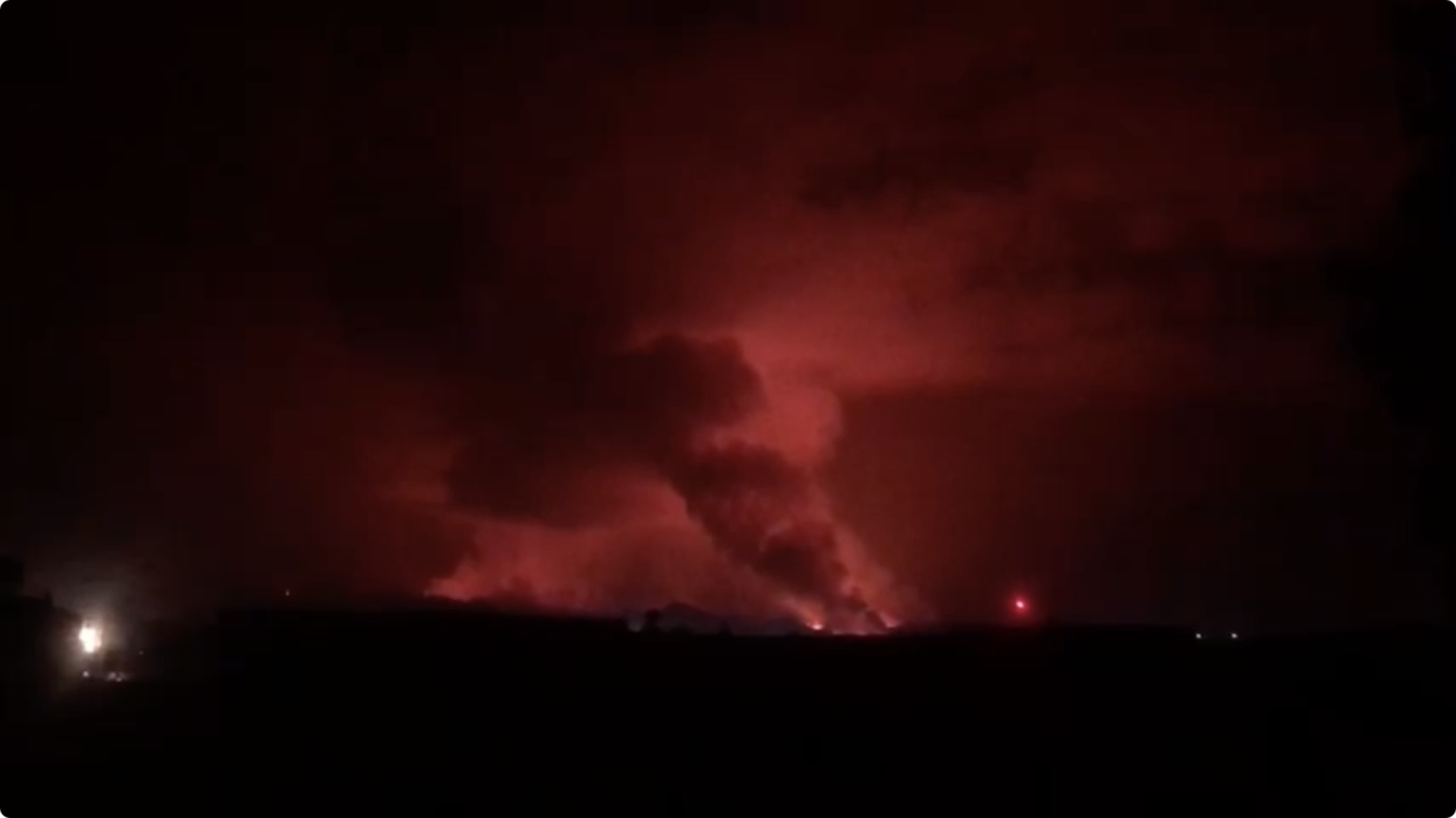 The lava flow stopped on the outskirts of the Democratic Republic of the Congo's (DRC's) eastern city of Goma, following the eruption of the nearby Mount Nyiragongo volcano, DRC's authorities confirmed. /Xinhua

The lava flow came to a stop at around 4 a.m. local time on Sunday morning in Buhene, which marks the northeastern border of Goma, the DRC's Ministry of Communication and Media said on Twitter, adding that local residents started returning to their homes in abandoned neighborhoods overnight.

The lava halted a few hundred meters from Goma's airport, according to local media.

Local authorities who followed the eruption overnight reported that the lava flow had stopped short of Goma, government spokesman Patrick Muyaya tweeted, adding that an assessment of the humanitarian situation was underway.

Around 3,000 people fled Goma for neighboring Rwanda on Sunday after the Nyiragongo volcano, which overlooks the city of Goma and is not far from the DRC's border with Rwanda, started to erupt on Saturday night.

As many residents fled to take refuge in neighboring Rwanda, others headed for villages surrounding the city, including Sake.

Right after the volcano burst into activity at around 7 p.m. local time on Saturday, the night sky of Goma, with a population of nearly 2 million, was illuminated with orange flames. The electricity supply across much of city was cut off.

Goma is home to two active volcanoes Nyamulagira and Nyiragongo. The last time a major Nyiragongo eruption occurred was in 2002, when about 250 people were killed and 120,000 others were left homeless.