WORLD Lockdowns in 11 European countries may have prevented over 3 mln deaths: study

Lockdowns in 11 European countries may have prevented over 3 mln deaths: study 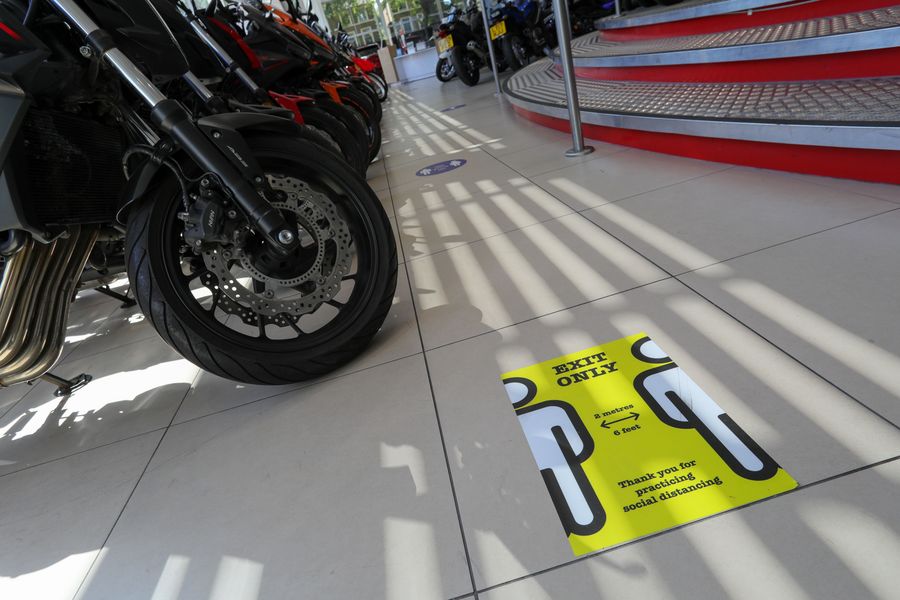 Lockdown may have prevented 3.1m deaths according to a new study released by the Imperial College London.

LONDON, June 9 (Xinhua) -- Large-scale lockdowns and other non-pharmaceutical intervention in 11 European countries may have helped avert approximately 3.1 million deaths as the measures successfully curbed the novel coronavirus transmission, according to a new study released by the Imperial College London.

From March 2 to 29, European countries began implementing major non-pharmaceutical methods, such as school closures and national lockdowns, to control the COVID-19 pandemic.

In this modelling study, a team at the Imperial College London used death data to infer changes in the course of the pandemic as a result of non-pharmaceutical interventions. They analyzed data from 11 European countries, including Britain, Spain, Italy, Germany and Belgium, up until May 4. 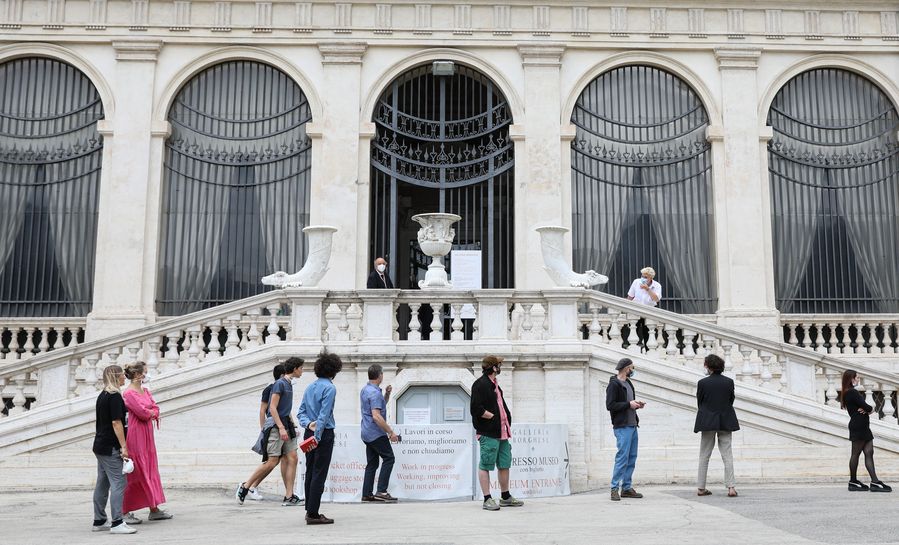 Visitors line up to enter Galleria Borghese in Rome, Italy, May 20, 2020. (Xinhua/Cheng Tingting)

The team estimated that by that date between 12 and 15 million individuals in these countries had been infected with coronavirus.

By comparing the number of observed deaths against those predicted by their model in the absence of interventions, the authors suggested that approximately 3.1 million deaths have been averted due to non-pharmaceutical measures.

They also calculated that the reproduction number has dropped to below one as a result of the interventions, decreasing by an average of 82 percent, although the values vary from country to country. The reproduction number means the average number of cases an infected person is likely to cause while they are infectious. 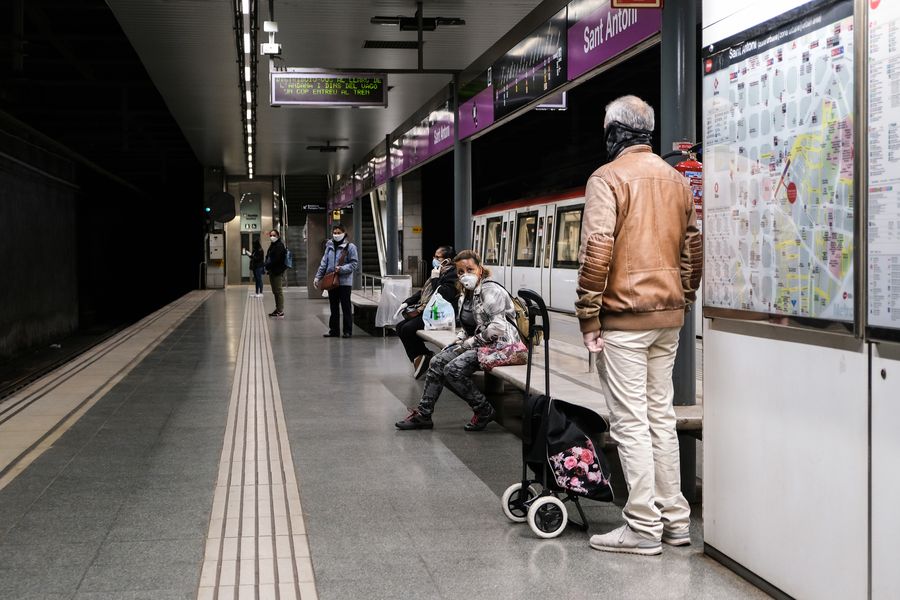 People wait to take a subway in Barcelona, Spain, on May 11, 2020. (Photo by Sergi Camara/Xinhua)

"This data suggests that without any interventions, such as lockdown and school closures, there could have been many more deaths from COVID-19. The rate of transmission has declined from high levels to ones under control in all European countries we study," said Dr Samir Bhatt, study author from the MRC Centre for Global Infectious Disease Analysis, Jameel Institute, Imperial College London.

"Our analysis also suggests far more infections in these European countries than previously estimated. Careful consideration should now be given to the continued measures that are needed to keep SARS-CoV-2 transmission under control," Dr Bhatt also said.