London is set to have its “biggest protest in British history” when Donald Trump arrives in the UK, a senior Labour politician has claimed, as thousands expressed their support for a demonstration on social media.

Plans for a protest have been mooted since Theresa May extended the offer of a state visit to the UK when she became the first world leader to meet the President in the White House, following his inauguration last year. Since then, campaigners, politicians and celebrities have all spoken out against the plan.

During a recent interview with Piers Morgan, Mr Trump claimed Ms May had invited him to visit the UK on two occasions. 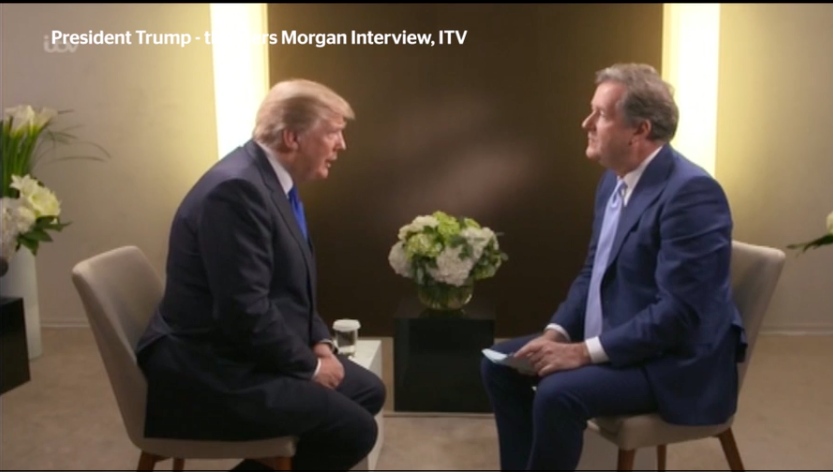 He added that he would travel to Britain on both a state and working visit. It was proposed that the state visit would take place in October, he said.

After the plan was initially mooted, more than 22,000 people signed up to a Facebook event to express their interest in the proposed demonstration.

Taking to Twitter, Labour MP David Lammy wrote that Mr Trump would be "met by the biggest protest this country has ever seen."

“We’re coming together to build a better Britain by standing with those Trump targets,” he said.

Mr Trump has already cancelled a trip to London for the official opening of the new US embassy building.

He claimed the decision was made as he disapproved of the costs attached to the move saying it was a “bad deal”.