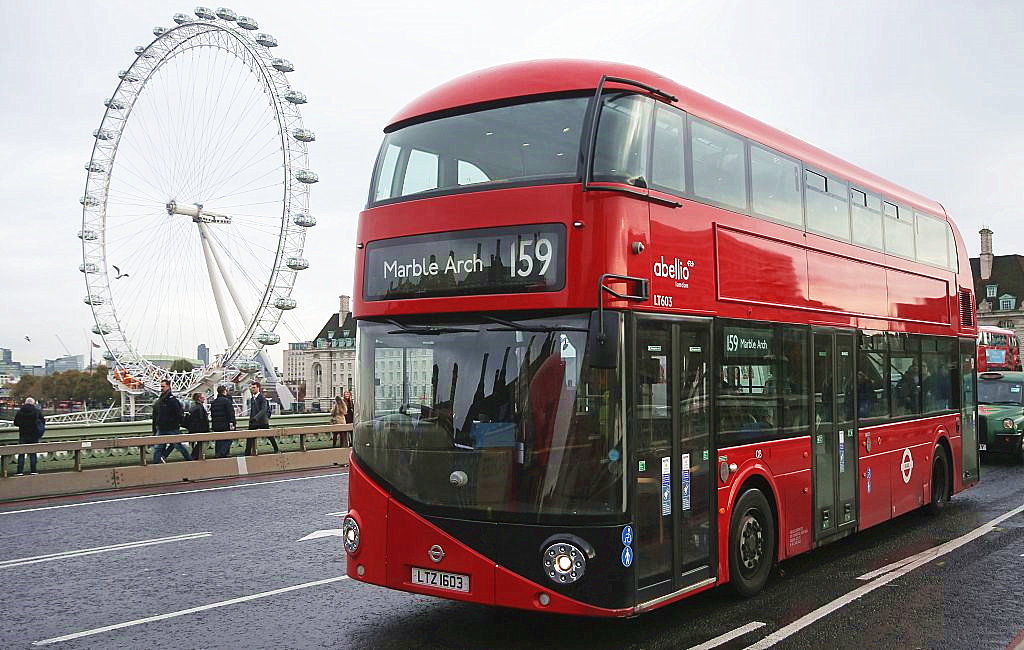 London is Europe's most attractive city for technology start-ups, despite a sharp slowdown last year, a study showed Wednesday.

That represented a near 30-percent slump on 2017 and was the first slowdown in six years, L&P said in a statement.

Investment is being propelled by a "significant" increase in funding for emerging sectors such as fintech -- or financial technology -- as well as Artificial Intelligence and Blockchain.

Britain continues to be a major force in European tech, with a growing stable of so-called "unicorns", private companies that are worth more than $1.0 billion each. Such titans include online banks Monzo and Revolut.

However, the comparison was skewed because 2017 saw vast deals, including food courier Deliveroo, virtual reality specialist Improbable and money transfer firm TransferWise, that did not materialise last year.