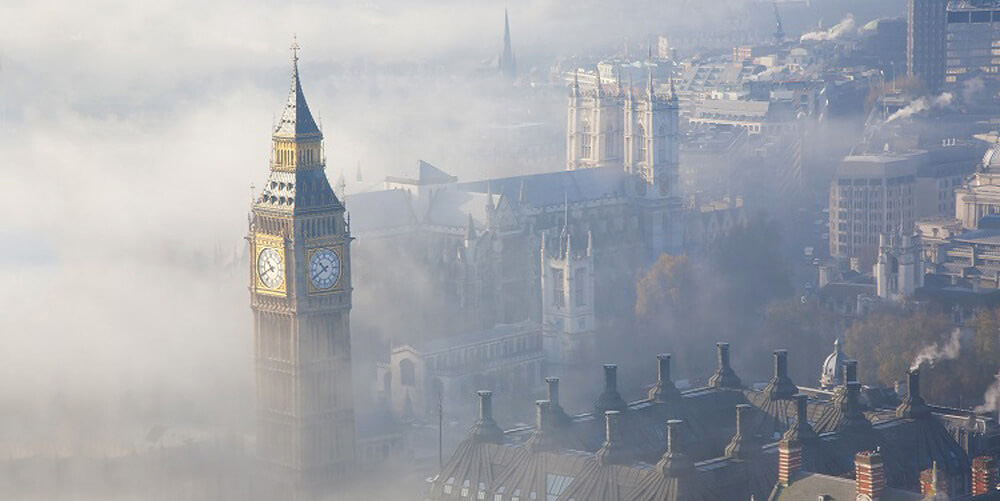 LONDON, April 25 (Xinhua) -- London's air quality has "dramatically improved" due to the drop in traffic amid the coronavirus lockdown, with harmful emissions at some of the British capital's busiest roads falling by almost 50 percent, Sadiq Khan, mayor of London, has said.

The latest figures published by the Mayor of London came as countries around the world, including Britain, have reported a decrease in pollution as they virtually come to a standstill to battle the COVID-19 pandemic.

The figures showed that anti-pollution measures introduced from 2017 had already led to a 35 percent drop of NO2 in central London. The NO2 levels declined by 44 percent inside central London's ultra-low emissions zone (ULEZ).

In the last four weeks of lockdown there have been further big reductions, with NO2 falling by a further 27 percent across London, and by almost half at some of the worst pollution hotspots.

The mayor welcomed the decline in toxic air, but said that once the lockdown is over, it is essential that the efforts to improve London's toxic air continue.

"This cleaner air should not just be temporary," he said. "So once the current emergency has passed and we start to recover, our challenge will be to eradicate air pollution permanently and ensure the gains we've made through policies such as ULEZ continue."