WORLD London's Tower Bridge reopens to traffic after being stuck

London's Tower Bridge reopens to traffic after being stuck 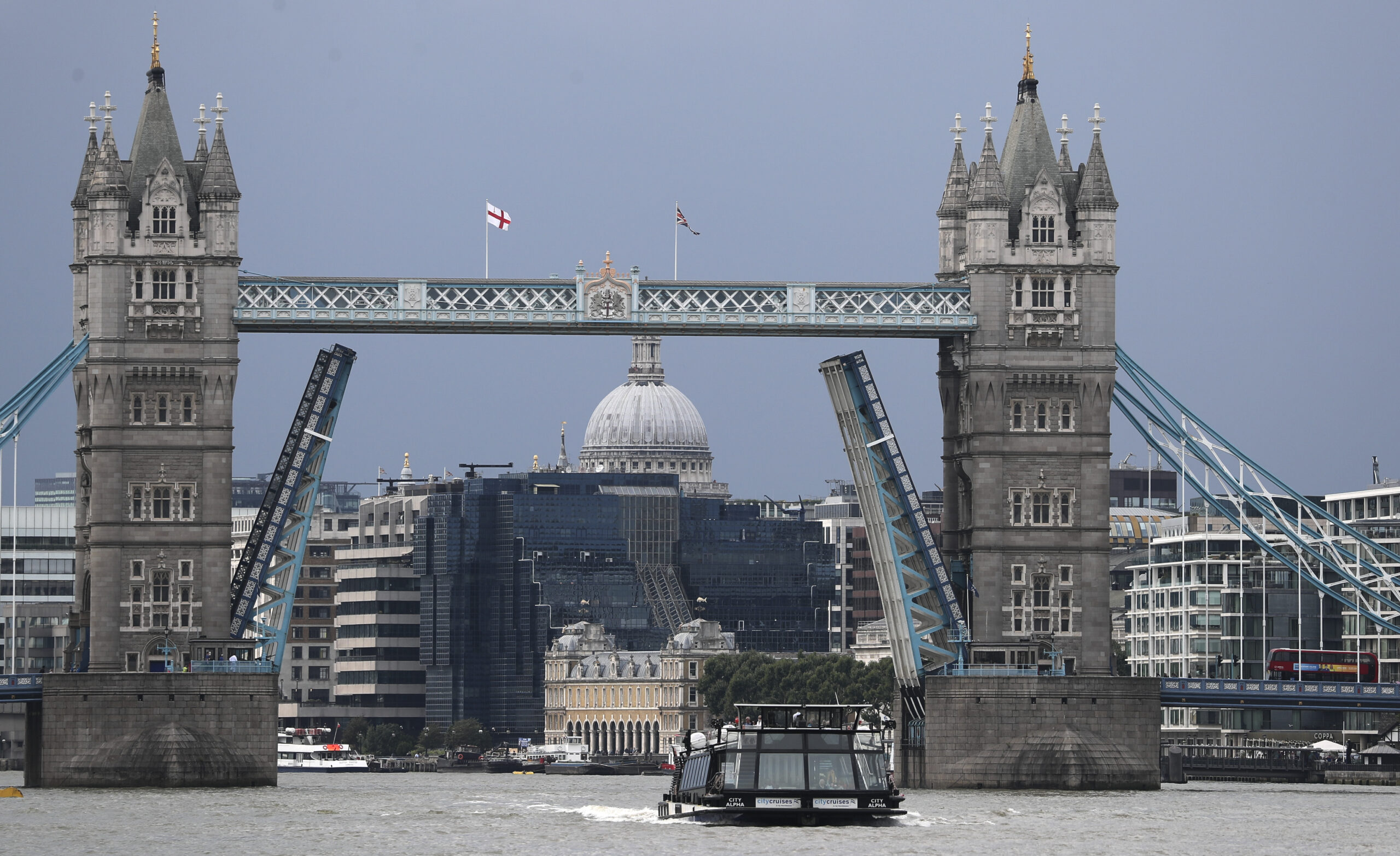 The two sections of the bridge had been stuck since mid-afternoon on Monday, when they had been due to open for a tall wooden ship, the Sailing Vessel Tenacious, according to the bridge's schedule.

It is the second time in a year that the bridge, one of the most recognisable features of London's skyline, has become stuck.

The bridge connects the Square Mile financial district to Southwark across the River Thames, and its closure caused long queues to build up on either side of the crossing.

Built between 1886 and 1894, the landmark was at the time considered "the largest and most sophisticated bascule bridge ever completed", according to its website.

The bascules -- the word for the bridge's arms, derived from the French word for "seesaw" -- move up and down via four large cogs on each side. The cogs were initially powered by steam before an electro-hydraulic system was installed in the 1970s.

The bridge normally lifts around 800 times a year.

In August 2020, it remained stuck for over an hour, causing traffic to become deadlocked in the surrounding areas.