WORLD London set to tighten virus curbs from this weekend

London set to tighten virus curbs from this weekend 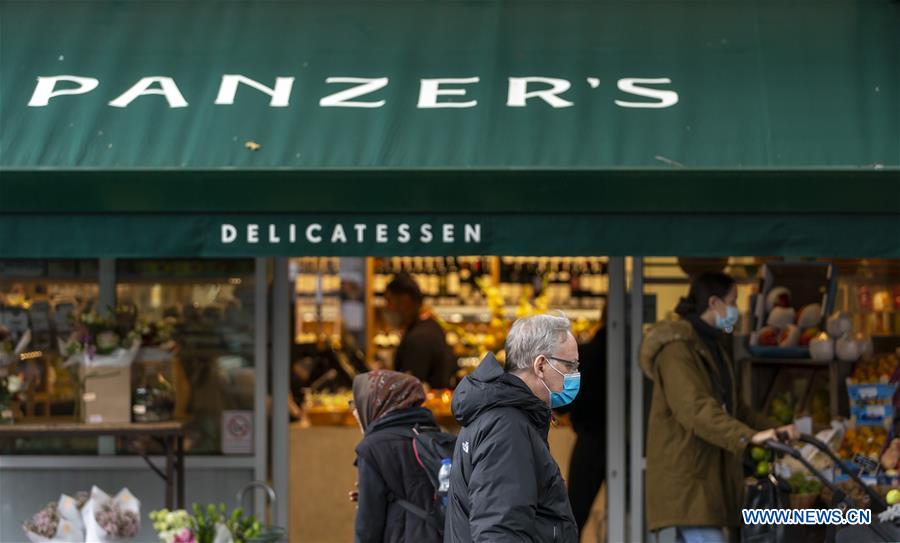 Some nine million people in the British capital are facing more stringent coronavirus restrictions because of a rising number of cases, London Mayor Sadiq Khan said on Thursday.

"It is my expectation that the government will announce today that London will shortly be moving into tier two, or the high alert level of restrictions," he told the London Assembly.

"This would mean different households in London not being able to mix indoors," he added, as London MPs said the restrictions would kick in from midnight Friday.

Khan and his main opposition Labour party have been pushing the government for tighter restrictions as a second wave of infection takes hold, particularly in northern England.

On Wednesday, nearly 20,000 new positive cases were recorded across the UK while the number of deaths -- 137 -- was in triple digits for the second day running.

But Johnson is resisting another national lockdown, warning of severe economic and social consequences of even a short-term repeat of the three-month stay-at-home order imposed in March.

Health Secretary Matt Hancock was due to update parliament with the latest situation from 1030 GMT, after government meetings with local leaders from across the country.

Khan said London was facing a "critical moment". "The virus is spreading rapidly in every corner of our city," he told assembly members at City Hall.

"We'll soon reach an average of 100 cases per 100,000 people, with a significant number of boroughs already over that threshold.

"Hospital admissions are up, more patients are going into intensive care units and, sadly, the number of Londoners dying every day is increasing again."

The mayor said the move was based on "expert public health and scientific advice", calling for more financial support to help businesses, services and people affected by the curbs.

Johnson's favoured approach is a three-tier alert system based on infection rates. Liverpool, in northwest England, is currently the only place on the highest alert level.

England's chief medical officer, however, has said he was not confident the measures, which include pub closures and other restrictions on household mixing, will be effective.