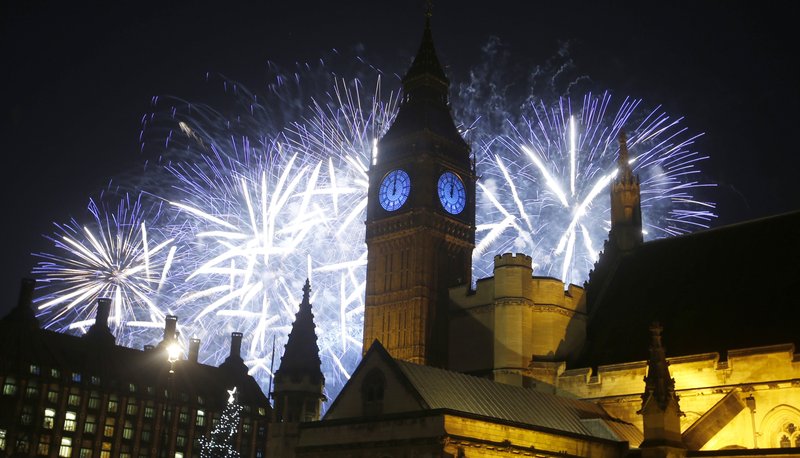 The Metropolitan Police said Thursday there’s no specific threat to the city’s massive celebration, which is focused on a fireworks display over the River Thames, but says the public should be vigilant.

Superintendent Nick Aldworth says both overt and covert protection methods will be used and revelers should expect to see armed police and vehicle barriers. Aldworth says police are asking the public to be patient on New Year’s Eve because there will be many checkpoints in place.

Police say tickets for London’s fireworks display have all been sold out and that those without a ticket should consider watching the event on television.