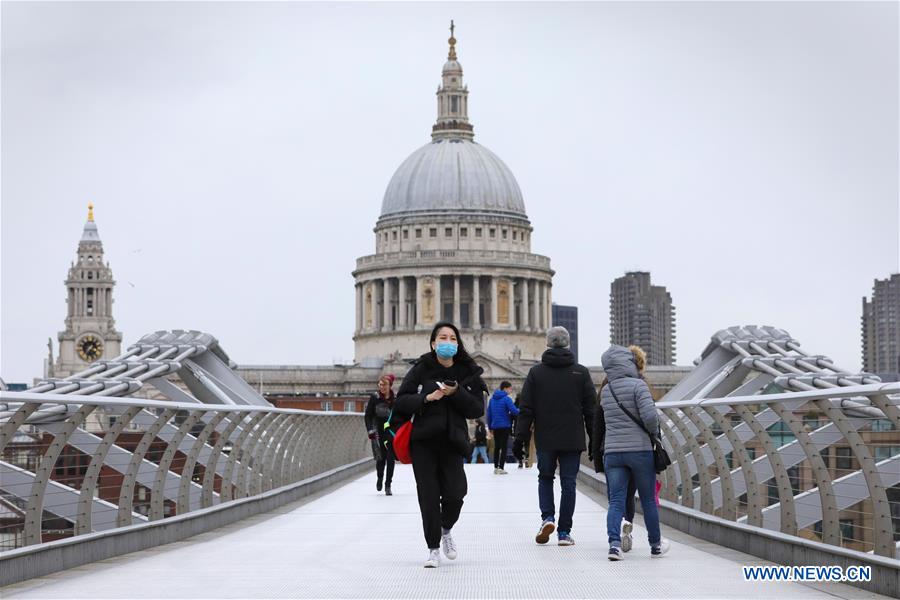 It's a complicated diagnosis to receive and those affected have to cope with both the physical symptoms and the psychological strain of having an illness that is not yet well understood and does not have well-established treatments, said the report on Thursday.

The report said children are also among those affected by long Covid, unlike what was previously anticipated. Up to one in seven children and adolescents still have symptoms 15 weeks after infection -- including unusual tiredness and headaches -- while about one in 14 have five or more persistent symptoms, according to the report.

"The biggest challenge is that GPs (general practitioners) don't know how to recognize long Covid, and they don't understand when to refer," Sammie McFarland, founder of the Long Covid Kids support group, was quoted as saying.

"We are still fighting against that early narrative that children weren't affected. It has created a barrier to getting any support or belief," McFarland added.