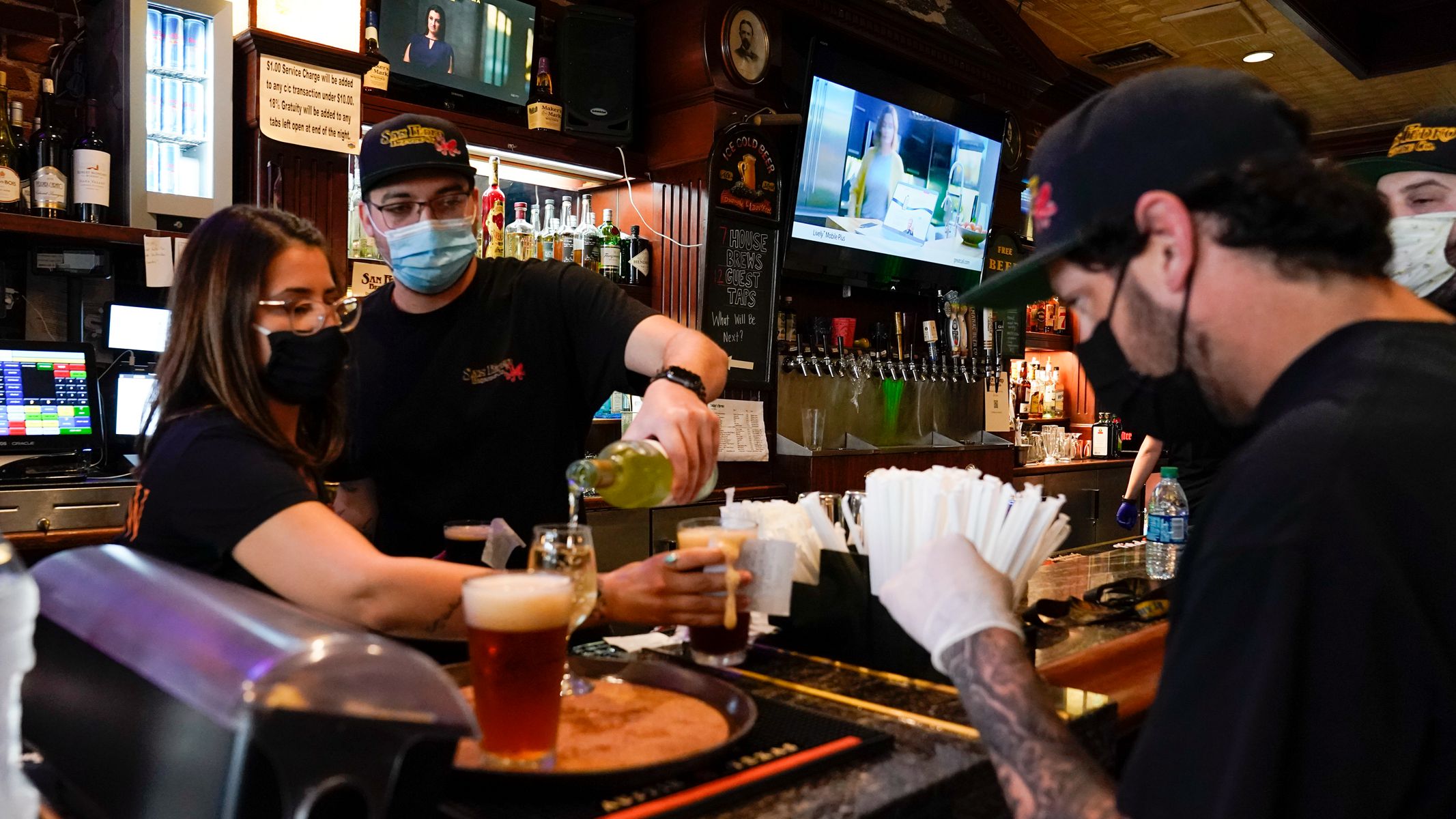 Bars in Los Angeles and six other Californian counties were ordered to close again on Sunday as parts of the United States reimpose shutdown measures to try to quell a surge in coronavirus cases.

New coronavirus cases have jumped in more than half of U.S. states, reaching record highs after months of uneven mitigation efforts and sometimes contradictory messaging from government. Texas and Florida have also once again cracked down, ordering bars to stop serving alcohol. California, Texas and Florida are the three most populous states in the country.

About 13.5 million people live in the seven counties, accounting for roughly one-third of California's population. The hardest-hit U.S. states are currently in the south and west, where many state leaders pushed for early economic reopenings. But Californian bars were only allowed to reopen from June 12, with the final decision left to local authorities.

Bars in Los Angeles, the second-largest city in the United States, had been open since June 19. The latest upsurge, pushing the nation's total of declared cases to more than 2.5 million and its death toll past 125,000, has prompted a growing chorus of calls for much tougher rules and enforcement of restrictions.

"This is a very, very serious situation and the window is closing for us to take action and get this under control," Health and Human Services Secretary Alex Azar said on CNN on Sunday. Three northeastern states that made significant progress beating back the pandemic – New York, New Jersey and Connecticut – have urged visitors arriving from U.S. hotspots such as Texas, Florida and Alabama to quarantine themselves.

President Donald Trump has pushed strongly for the U.S. economy to reopen despite the surge in cases as he prepares for a tough battle to hold onto office in November elections.