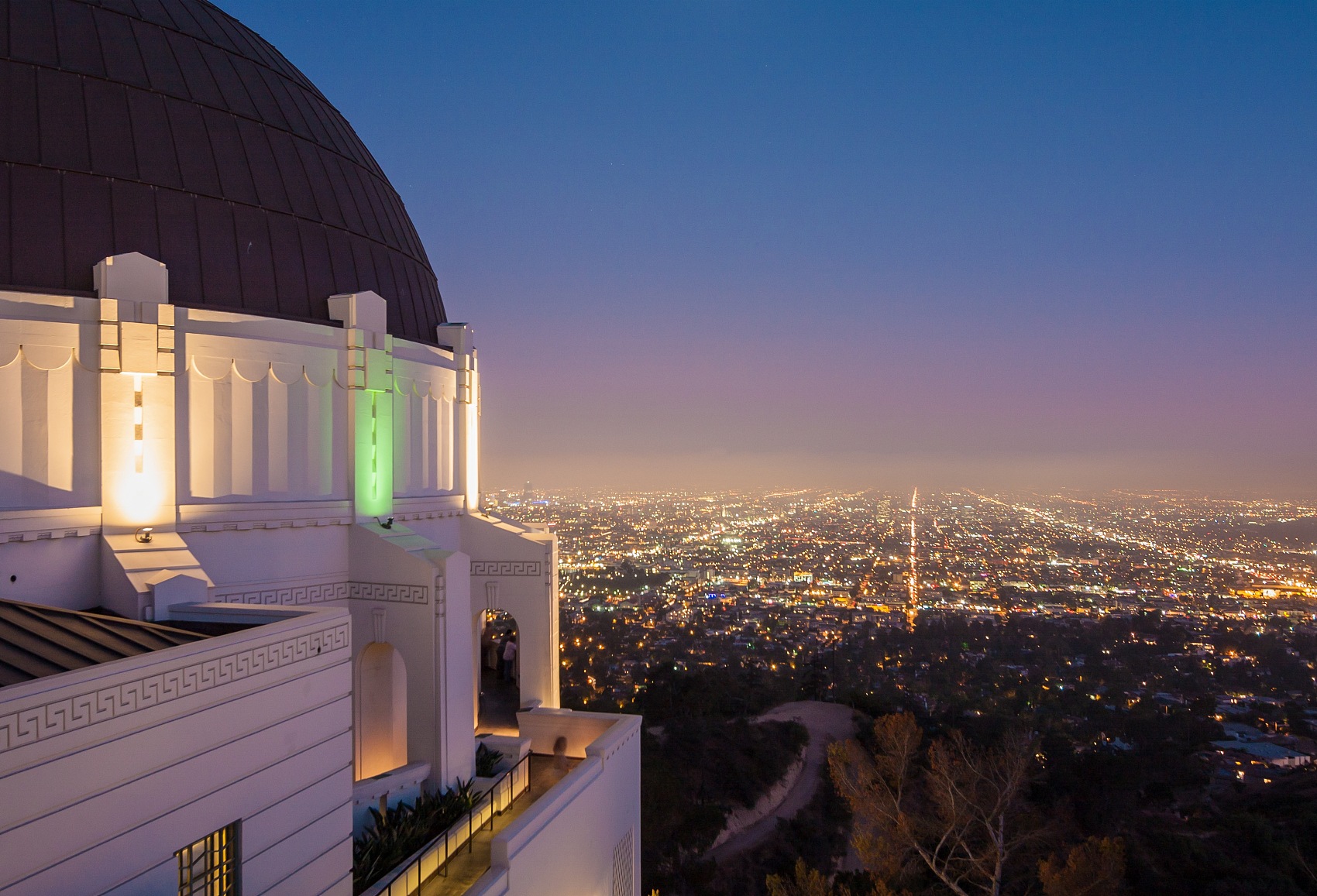 LOS ANGELES, Feb. 17 (Xinhua) -- Los Angeles has taken the lead as the least affordable housing market in the United States, taking San Francisco's place, according to a new survey released on Monday.

The National Association of Home Builders (NAHB) and Wells Fargo Housing Opportunity Index showed that in the Los Angeles-Long Beach-Glendale metro area, only 11.3 percent of homes sold during the fourth quarter of 2019 were affordable for families earning the area's median income of 73,100 U.S. dollars.

Another list released by the National Association of Realtors (NAR) in January showed that California was generally the least affordable place to live in the country during the third quarter due to high home prices, with the nation's five least-affordable metro areas all being in the western U.S. state.

The San Jose-Santa Clara metro area was the worst metro area, followed by the Anaheim-Irving area, while the third-worst was Los Angeles, followed by San Francisco and San Diego, it added.

The survey warned that some of the nation's previously fast-growing metro areas were unable to sustain economic growth because workers need a place to live.

Three of the top five affordable metro areas in the United States during the same period were in Illinois -- including Decatur, Springfield and Peoria -- the NAR said.