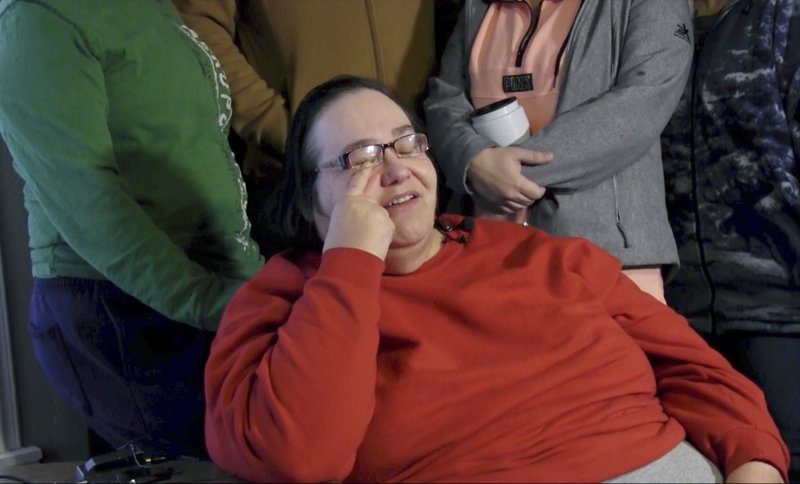 A Los Angeles man suspected of making a hoax emergency call that led to the fatal police shooting of a Kansas man told a judge Wednesday he would not fight efforts to send him to Wichita to face charges.

Tyler Barriss, 25, was held without bail after waiving his right to an extradition hearing in Los Angeles Superior Court.

He stood behind a glass wall dressed in black with his hands cuffed in front of him and provided brief answers to a judge’s questions, acknowledging he was the wanted man and voluntarily signed the waiver.

Police have said Andrew Finch, 28, was shot after a prankster called 911 last week with a fake story about a shooting and kidnapping at Finch’s Wichita home.

A fugitive warrant filed in court said Barriss was charged with making a false alarm, which covers calling police or a fire department and knowingly giving false information. It’s a low-level felony in Kansas that carries a maximum of 34 months in prison, though other charges could be filed after Wichita prosecutors review the results of a police investigation.

A more serious potential state charge would be a second-degree murder for unintentionally causing a death by reckless actions, said Elizabeth Cateforis, a law professor at the University of Kansas. That can carry a sentence of up to about 20 years.

Another option may be an involuntary manslaughter charge in which a death is caused by a person acting recklessly or in the commission of another felony. That carries a maximum sentence of a little over 10 years.

In Kansas, the head of the Wichita police force said the department has no policy on such “swatting” calls.

The goal of such hoax calls is to get a SWAT team to respond, although Ramsay said none of the officers at the scene were SWAT officers.

Ramsay said officers who responded reported that Finch’s hands went up and down around his waistband before he was shot.