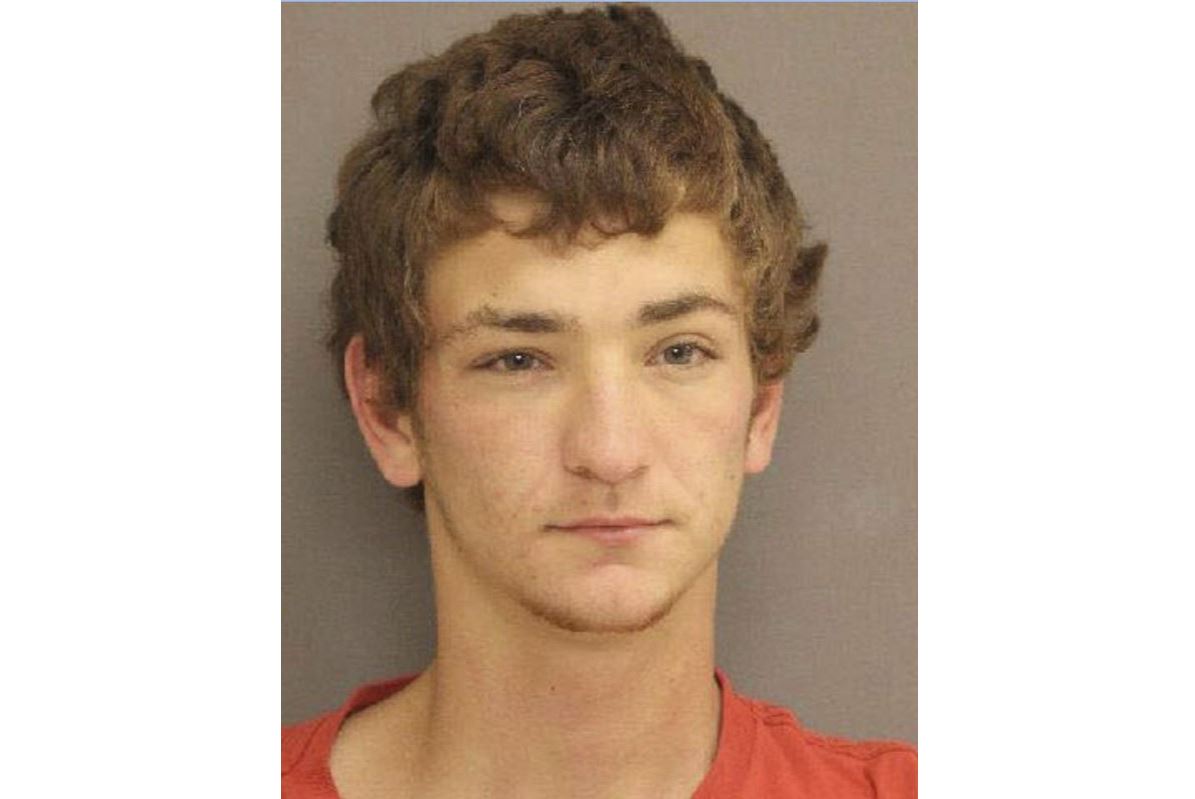 Authorities in Louisiana say separate but related shootings Saturday in two different parishes have left five people dead, and they’re searching for a 21-year-old man who they say is “armed and dangerous.”

Ascension Parish Sheriff Bobby Webre says Dakota Theriot is the “prime suspect” in the deaths of Keith and Elizabeth Theriot of Gonzales, his parents.

They were shot in their trailer on Saturday morning. Deputies arrived at the scene and were able to interview one of the victims before both died. Webre said that information led authorities to zero in on the couple’s son as a suspect.

Dakota Theriot was being sought on first-degree murder and other charges. He was believed to be driving a stolen 2004 Dodge Ram pickup, gray and silver in color.

“After speaking with their detectives for quite a while we came to realize that these two cases indeed may be related. We feel that they are related,” Webre said.

Livingston Parish Sheriff Jason Ard confirmed on Facebook that three deaths happened in his parish and identified the victims as Billy Ernest, 43; Tanner Ernest, 17; and Summer Ernest, 20. Webre said they were not relatives of the suspect but appeared to know him.

Webre said Dakota had lived with his parents briefly but was asked to leave the residence and not return.

“I would not approach this vehicle. We feel no doubt that Dakota is going to be armed and dangerous and we need to bring him to justice really quick,” Webre said.

Webre said Dakota Theriot had some run-ins with law enforcement in other parishes that he described as misdemeanor-type incidents that did not include violence: “Certainly nothing of the magnitude that we’ve seen today.”

Webre said they believe the suspect is heading east and that there was no reason to think he was now targeting someone else but warned that because he’s armed and dangerous: “Anybody he comes into contact with could be a target.”