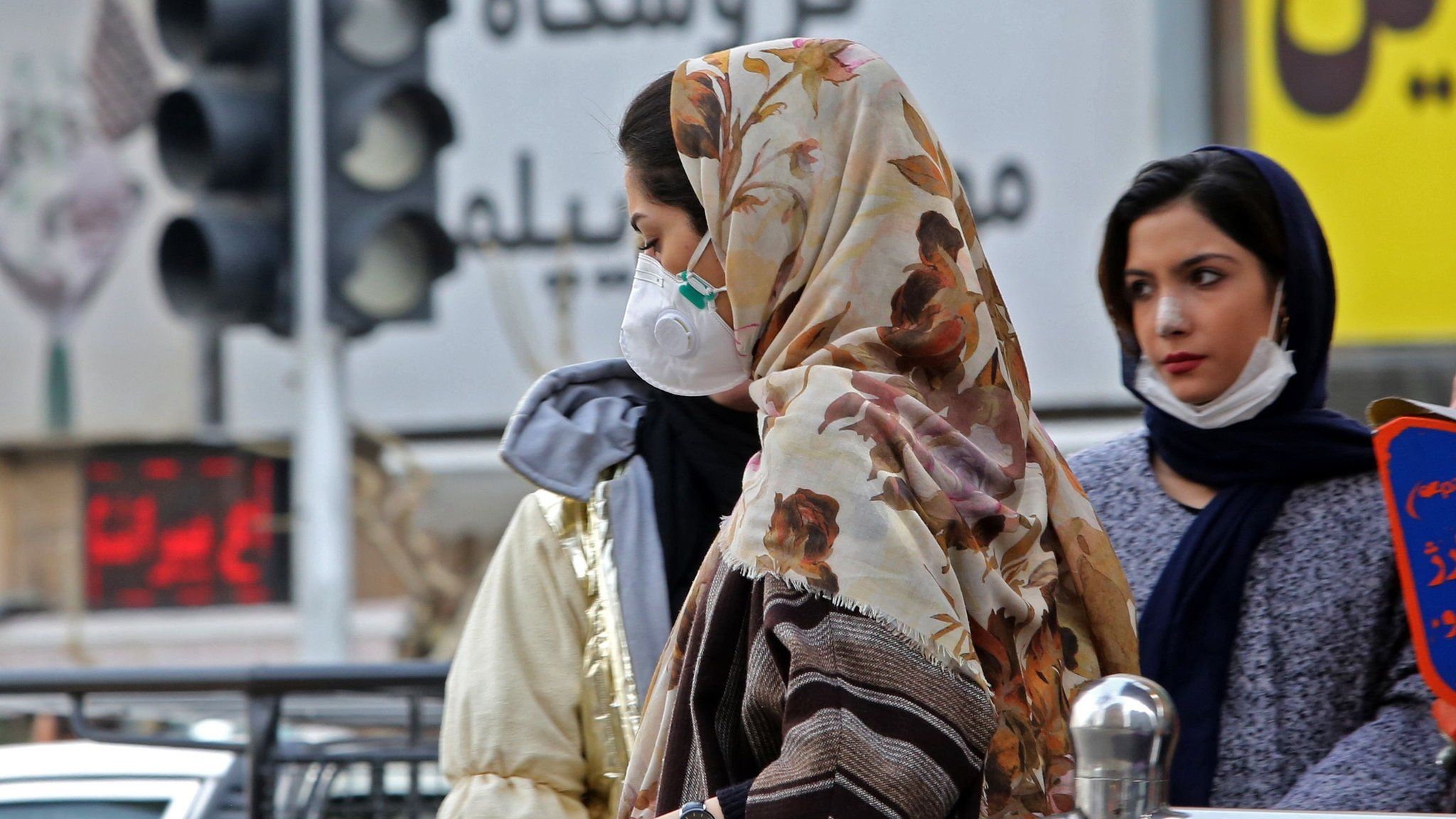 TEHRAN, May 9 (Xinhua) -- Reza, a 32-year-old Iranian car mechanic, was the first to arrive at the bus station near the Rah-Ahan square in the capital Tehran at the break of dawn on Saturday.

In minutes, a small crowd gathered at the station waiting for the bus to Valiasr Square to arrive. Once on the bus, Reza could easily secure a seat as it was not as crowded as it used to be before the outbreak of COVID-19 pandemic in late February.

In the past, Reza used to be mobbed by others passengers pushing their way onto the bus in order to get to their workplaces on time. But, three weeks after the partial lifting of the two-month lockdown and reopening of small businesses, things slowly return to normal.

Low-risk businesses in Tehran, which were allowed to reopen their doors on April 19, have gradually regained vigor as Iran loosened quarantine regulations amid a slowdown in the new infections of the novel coronavirus.

But Iranian President Hassan Rouhani said that the reopening of businesses "does not mean ignoring the stay-home principle."

A survey by the Social and Cultural Studies Department of Tehran Municipality found that 69 percent of the residents of Tehran said they cannot afford to stay at home in self-quarantine, as their savings won't last longer than a month.

Reza noted that, in certain days, the line of passengers at the bus station was as long as that used to be before the COVID-19 outbreak, making it difficult to maintain the social distancing as the health authorities have instructed.

Sitting on the front row, Reza was trying to keep safe distance from other passengers in the closed space of the bus. He was wearing a face mask and latex gloves, while resisting an urge to scratch the corner of his eyes.

"This is the annoying part of my day, an uncertain condition of being protected among the mob," he said.

"This has become the part of my life these days, but I am very lucky to be called back to work," said Reza, the father of a 5-year-old girl.

On the Valiasr Square, known for its shopping districts and cultural background, a crowd started to gather in late morning on Saturday.

Most stores on the sides of the Valiasr street have been allowed to open, and the metal security gates or bars placed at the entrances of the shops during the lockdown were already removed.

The only places remained closed were a cinema on the corner of the square and a chain restaurant, which used to attract a crowd of customers forming a long line in front of the gate.

Rasoul, owner of the Sismooni wholesale business, was busy mopping up the mess left from the Friday sale.

"Business is getting better," said Rasoul, standing behind of a metal table placed at the entrance of his shop for the purpose of imposing social distancing.

"They (the customers and window shoppers) used to force their way in, you may say. But I stopped them and urged them to get in one by one or in two at most," he said.

"Still, I haven't been able to collect money for the stuff that were sold to the customers due to delayed payments. Their checks have not be cashed," he said.

To deal with the economic impacts of the coronavirus, the Iranian government has stepped up health control measures while gradually reopening businesses.