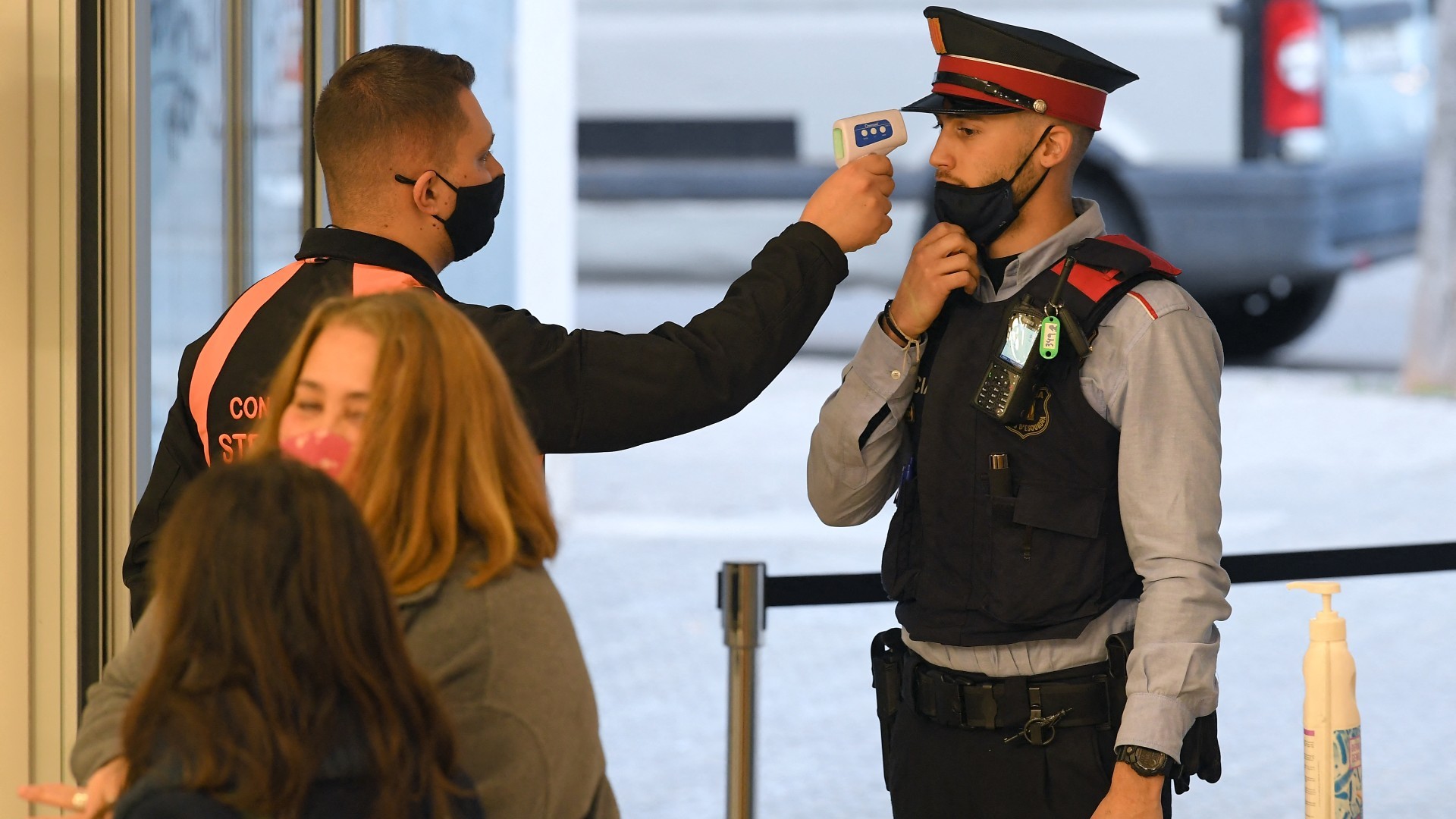 Catalonia will hold its regional election on Sunday after the high court approved the vote could go ahead providing COVID-19 regulations were put in place to halt the spread of the virus at polling stations. (Photo: AFP)

Catalonia holds its regional election on Sunday but there are fears there could be a low turnout as a result of the ongoing COVID-19 pandemic.

The vote will take place between 8 a.m. and 7 p.m. GMT, with people in quarantine restricting to voting in the final hour, and the result two to four hours after the polls close.

With Spain continuing to battle a second wave of COVID-19, the demand for postal votes has increased by 350 percent as people try to avoid attending polling stations.

The election is likely to be a three-horse race between ERC (The Republican Left of Catalonia), JxCat (Together for Catalonia) and PSOE (Spanish Socialist Workers' Party).

The far right Vox party is also expected to win its first ever seats. The party's politicians have defied the pandemic by going on walkabout tours in opposition heartlands in a bid to drum up support.

Reports in Spain have predicted that Vox, a party that has won support through relentless criticism of separatist parties campaigning for independence, could win as many as 10 seats in the 135-seat regional parliament Sunday's election.

The issue of independence is ever-present in Catalan politics.

Pro-separatist leaders of the northeast region attempted to push through independence in 2017. More than 90 percent voted in favor of separating from Spain in an unconstitutional independence referendum, albeit with a low turnout of just 43 percent. Madrid attempted to stop the vote, sparking large protests in Barcelona, the regional capital.

The region is still contending with the political fallout from 2017, with many separatist leaders serving jail terms of up to 13 years on charges of sedition and misuse of public funds. 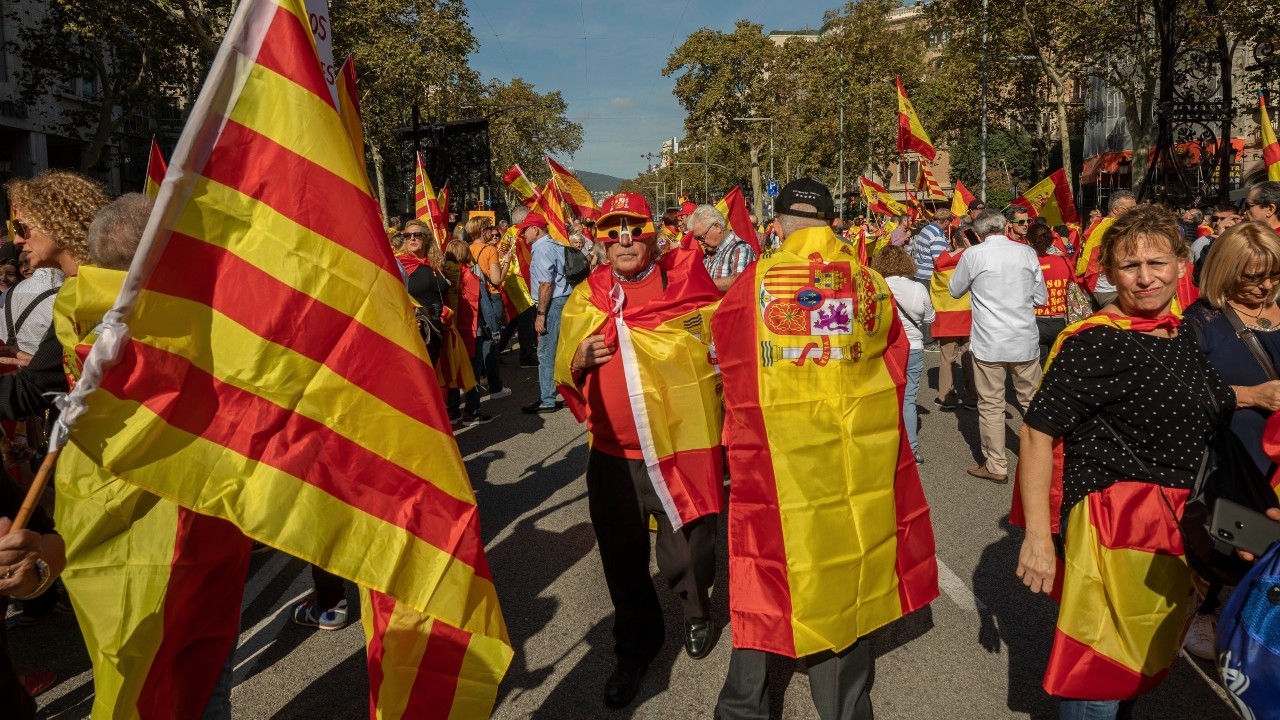 Independence is a constant topic in Catalan politics – for and against. Here, pro-Spain demonstrators wear Spanish and Catalan flags during a 2019 protest in Barcelona. (Photo: AP)

Considering the pandemic, the regional government originally proposed postponing this election until May but Catalonia's Socialist Party argued that it should go ahead as planned.

The party harbored fears that the delay could allow rival independence parties to build momentum and form coalitions ahead of a revised date.

Catalonia's high court eventually gave the election the green light, providing necessary COVID-19 regulations were put in place to minimize the spread of the virus at polling stations.