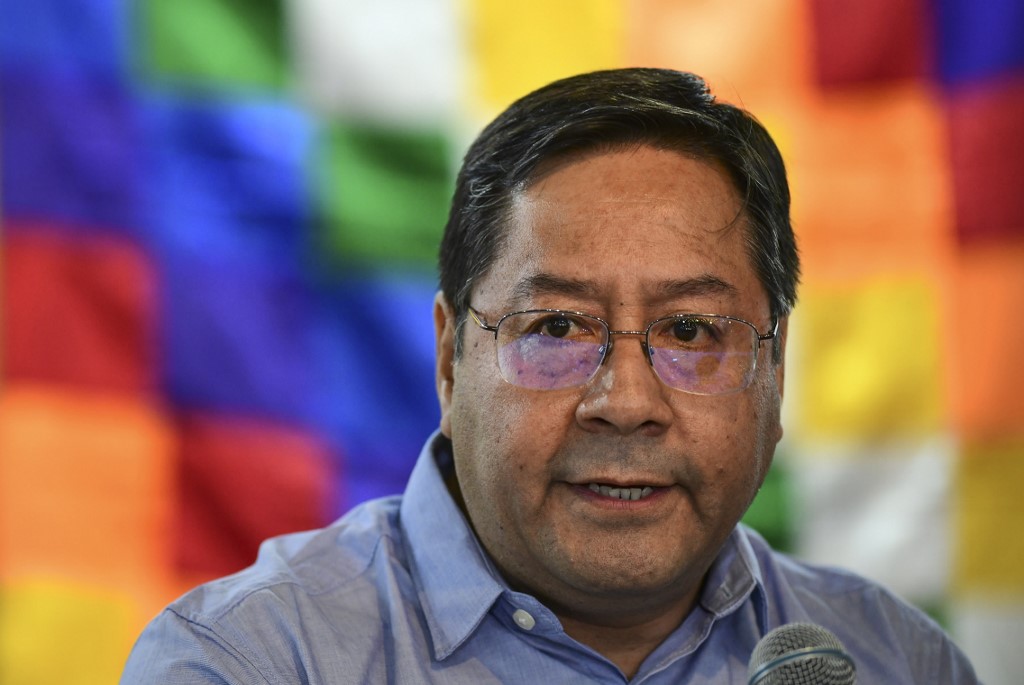 "We have achieved a complex election in the midst of a political crisis; we have complied with a transparent, safe, and verifiable electoral process ... We declare Luis Arce as president-elect of Bolivia and David Choquehuanca as vice president-elect," said TSE President Salvador Romero during a ceremony in La Paz.

He added that 88 percent of eligible Bolivians voted in the elections.

The MAS also obtained absolute majorities in the Senate and Chamber of Deputies, although it did not achieve the two-thirds majority required to carry out constitutional reforms.

The TSE spent five days counting votes throughout the country's nine departments, with the presence of representatives from political organizations, domestic and international observation missions, as well as the media.

This is the first time since 1989 that the country has published the official results of a presidential election in such a short period of time.

The official count shows Arce, the winner of the elections, with 55.1 percent of the votes. In the second place came Carlos Mesa from the Citizen Community party with 28.83 percent, and Luis Fernando Camacho from the Creemos (We Believe) alliance ranked third, with 14 percent.

Arce scored a 26-point victory over his biggest competitor to be declared the winner of the Bolivian elections, one year after elections were annulled when former President Evo Morales got 47 percent of the votes.