WORLD Macedonia extends state of emergency at borders till mid-2018

Macedonia extends state of emergency at borders till mid-2018 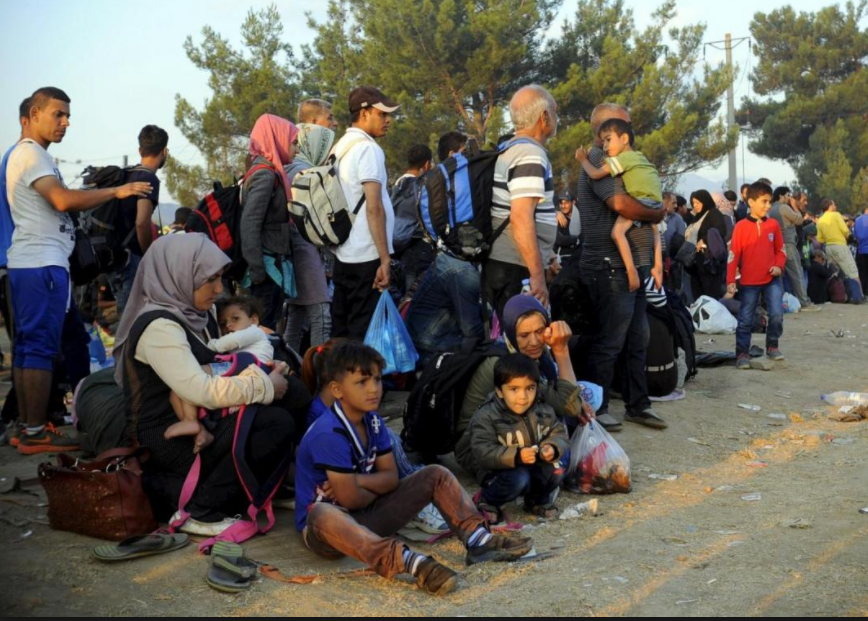 A new group of more than a thousand immigrants wait at the border line of Macedonia and Greece to enter into Macedonia near Gevgelija railway station August 20, 2015. Pile Photo: REUTERS/Ognen Teofilovski

Macedonian parliament voted Friday to extend the state of emergency along the borders with Serbia and Greece till June 30, 2018.

The decision was made due to an increase in arrivals and transits of migrants across the territory of Macedonia, official sources confirmed.

Under the decision, the Macedonian army and the security forces of the Interior Ministry will continue to perform tasks aimed at guarding and protecting the state borders.

Macedonia declared "state of emergency" in its two border regions in mid-2015 under the tension caused by rising number of refugees.

After deadline expired, Macedonian Parliament voted again to extend the state of emergency on the southern and northern borders until Dec. 31, 2017 as a result of the migrant crisis.