Macedonia's parliament passed an amendment to the constitution on Friday to rename the European country the Republic of North Macedonia, in line with an agreement with neighboring Greece to put an end to a 27-year-old dispute. 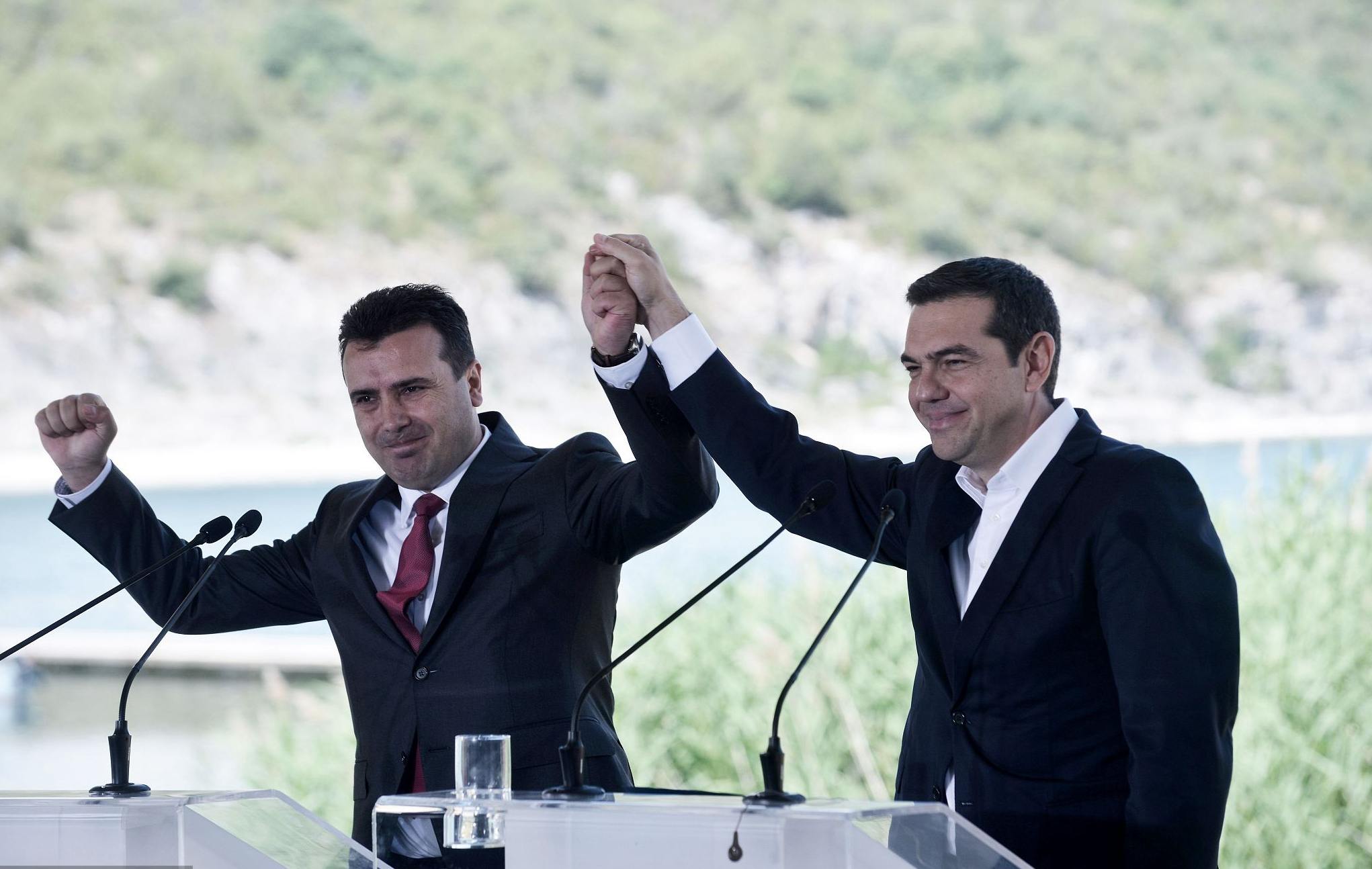 Eighty-one deputies in the 120-seat parliament voted in favor. Representatives of the opposition boycotted the vote.

“A new historical chapter in our statehood has been written this evening,” the Macedonian government said in a statement.

“It makes absolutely plausible two of our biggest state interests - membership in NATO and EU,” it said.

“NATO strongly supports the full implementation of the agreement, which is an important contribution to a stable and prosperous region,” Stoltenberg wrote on his Twitter account.

“My sincerest congratulations to political actors and citizens of the hopefully soon to be North Macedonia on Parliament's vote on the constitutional changes,” Hahn tweeted.

What's the name dispute about?

The dispute originated over Skopje's use of the name "Republic of Macedonia" when it declared independence in 1991.

Macedonia is also the name of a northern Greek province and Athens feared its northern neighbor could lay territorial claims to its own region, as well as to its heritage: the region was the cradle of Alexander the Great's empire, a fact that modern-day Greeks are still very proud of.

Greece thus blocked its neighbor's aspirations to EU and NATO membership over the use of Macedonia. Athens said that implied territorial claims to a Greek province of the same name.

Macedonia and Greece struck the deal on the new name in June, but the change also has to be approved by the Greek parliament before coming into effect.