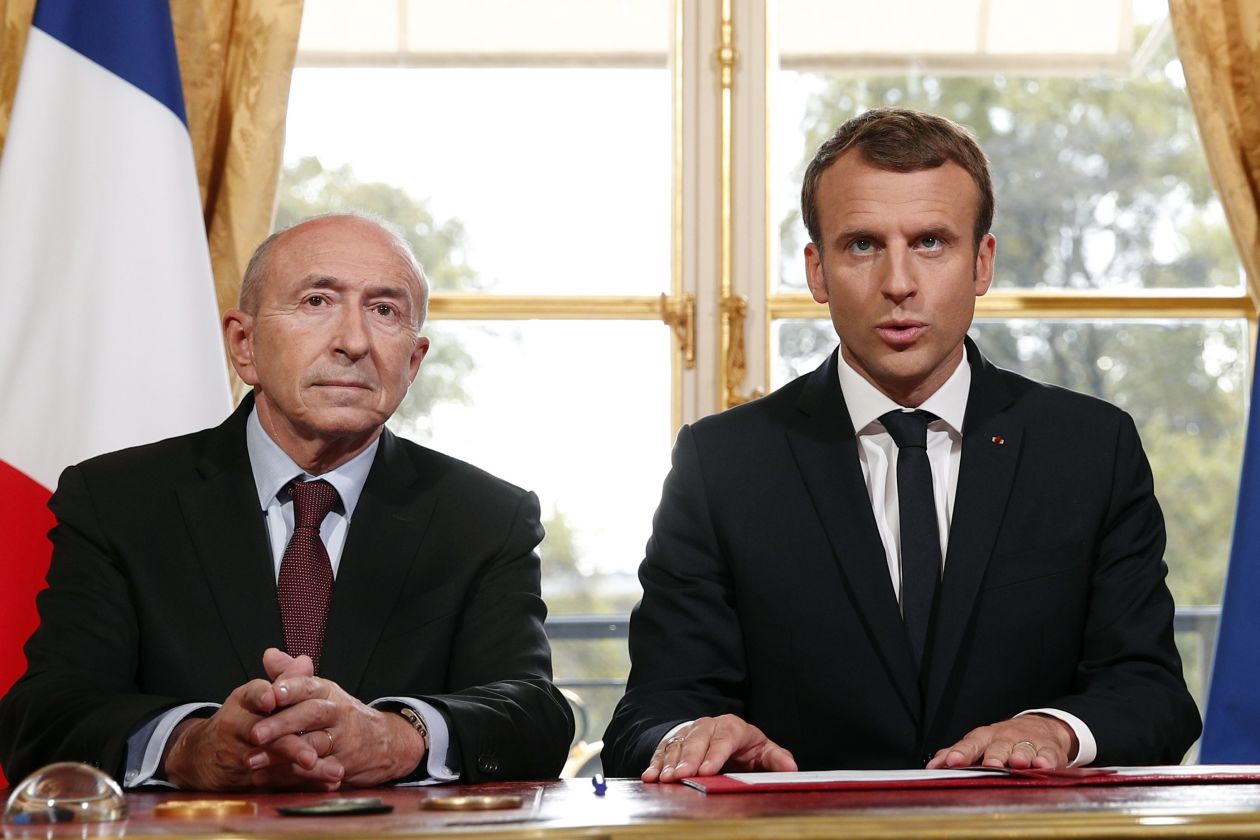 France's Emmanuel Macron accepted the resignation of his interior minister, the Elysee Palace said Wednesday, in the latest blow to the president who had earlier refused to allow his loyal ally to quit.

Gerard Collomb, who had been seen as one of Macron's most robust defenders, had indicated two weeks ago that he intended to step down next year, but he came under increasing pressure and made an initial attempt to resign Monday, only to be rebuffed by the president.

In an announcement early Wednesday the Elysee confirmed that Macron had accepted a fresh bid to quit from Collomb.

The president has "accepted the resignation of Gerard Collomb and asked the prime minister to act in his place until the announcement of a successor", it said in a statement.

Collomb, a political heavyweight, had previously announced that he planned to run for his old job as mayor of the city of Lyon.

He said he would stay on as minister until European elections in May, but came under pressure to step down immediately as critics complained that his priorities had already turned to the campaign trail.

Late Monday, Macron's office said the president had vetoed his resignation attempt, insisting on "his confidence" in the 71-year-old.