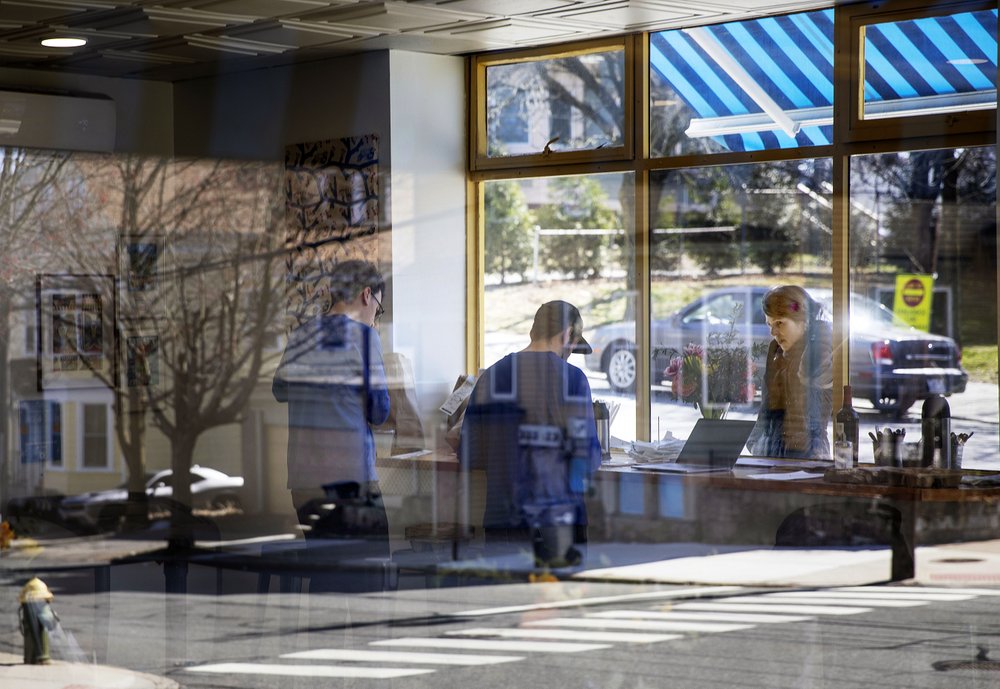 French President Emmanuel Macron said during a nationally televised address that beginning at midnight, March 17, the public will be banned from engaging in any unnecessary activities except to buy food, go to work, and receive medical treatment for the next 15 days.

"We are at war," said Macron, repeating the phrase several times in this televised address to the nation.

Macron also ordered the EU border at the Schengen area to remain closed for 30 days.

Companies have been asked to use video conferencing technology so employees can work from home.

Military troops have been deployed to set up field hospitals and transport patients in the Alsace area.

Macron asked hospitals to prioritize the use of medical supplies and personnel in epidemic-hit areas.

Medical staff expenses, including hotels and taxis, will be covered by the government.

The second round of voting for the ongoing municipal elections have been postponed until further notice.

Taxation efforts on businesses and individuals, utility payments, loans, and rent collection, will also be rescheduled as the government has guaranteed 300 billion euros in relief support.

Macron said that Covid-19 has become "an immediate reality" and "we are at war.”He also called upon the French nation to abide by the new directives that, "France should never have made in peacetime.”

French Interior Minister Christophe Castaner said the government would deploy 100,000 police officers on the streets, and people who are outside must provide "a document attesting to the honor of their displacement.”

Macron emphasized the latest safety measures send a clear signal for everyone to “stay home.”