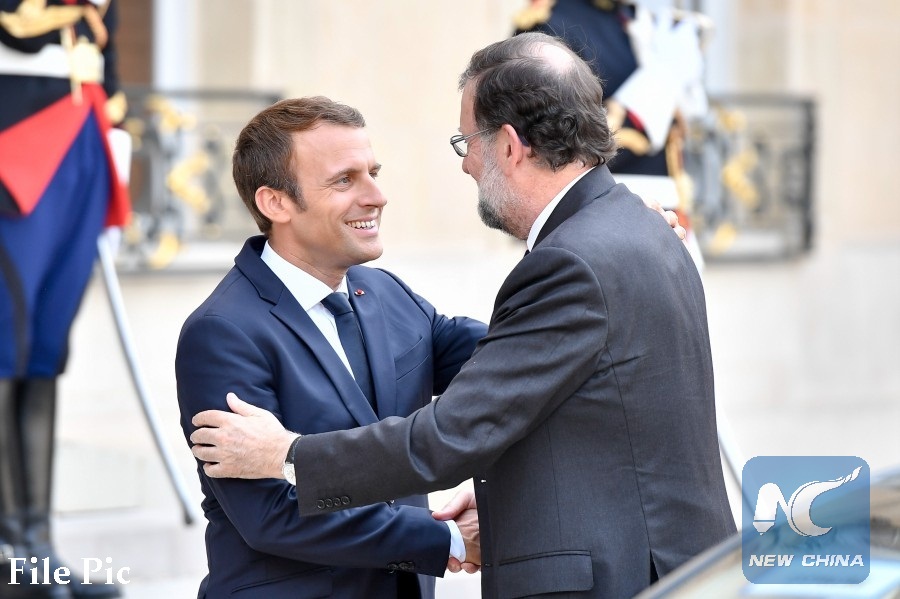 "There is a rule of law in Spain, with constitutional rules. Rajoy wants to enforce them and he has my full support," Macron told French press on Friday in French Guiana, where he makes a two-day visit.

Expressing concern about the situation in the Spanish region, Le Drian added "the constitution in Spain must be respected. It is therefore within this framework, which is that of the rule of law, that the question of Catalonia must be considered."

Earlier on Friday, the Catalan regional assembly declared "the formation of a Catalan Republic as an independent and sovereign state with social and democratic rights."

On Oct. 1, Spain's northern region of Catalonia, led by a regional government, held a referendum over independence which Madrid said was illegal.