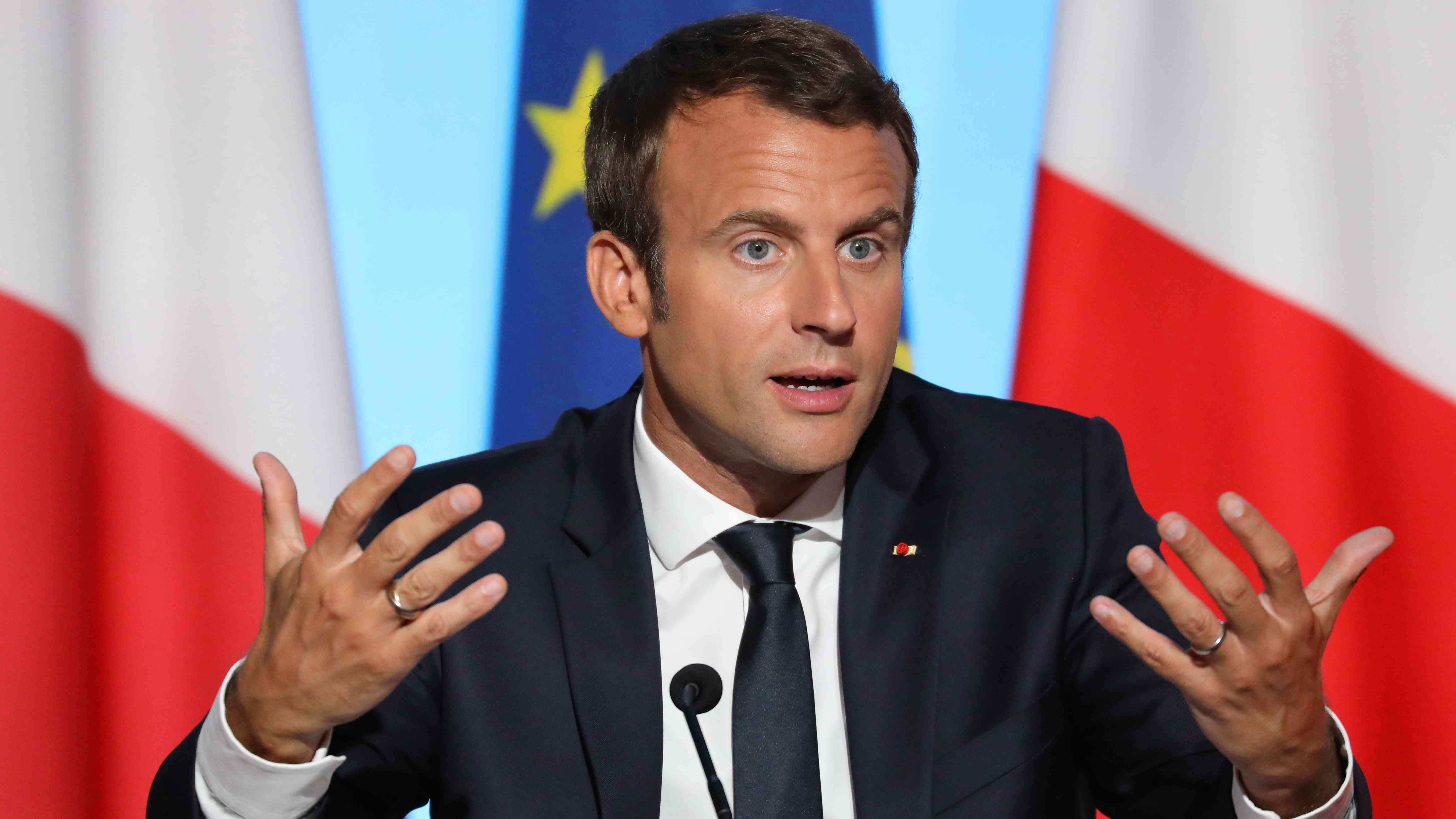 French President Emmanuel Macron speaks during a meeting with EU and African leaders to discuss how to ease the EU's migrant crisis, at the Elysee Palace in Paris, Aug. 28, 2017. (Photo: AFP)

PARIS, March 27 (Xinhua) -- French President Emmanuel Macron's office, the Elysee, on Wednesday announced the departure of two ministers and the government's spokesperson to prepare their bids for the upcoming European election and municipal contest.

"At the proposal of the Prime Minister, the President of the Republic put an end to the missions of Nathalie Loiseau, European Affairs Minister, Benjamin Griveaux, government's spokesman and Mounir Mahjoubi, Digital Affairs Minister," it said in a press release.

The Elysee did not give details about the new comers.

Joining Macron's executive staff in 2017, Loiseau, a career diplomat, on Tuesday said she quit office to head the ruling party's list for the European elections on May 24-26.

Griveaux and Mahjoubi stepped down to run for Paris mayor's race in 2020.