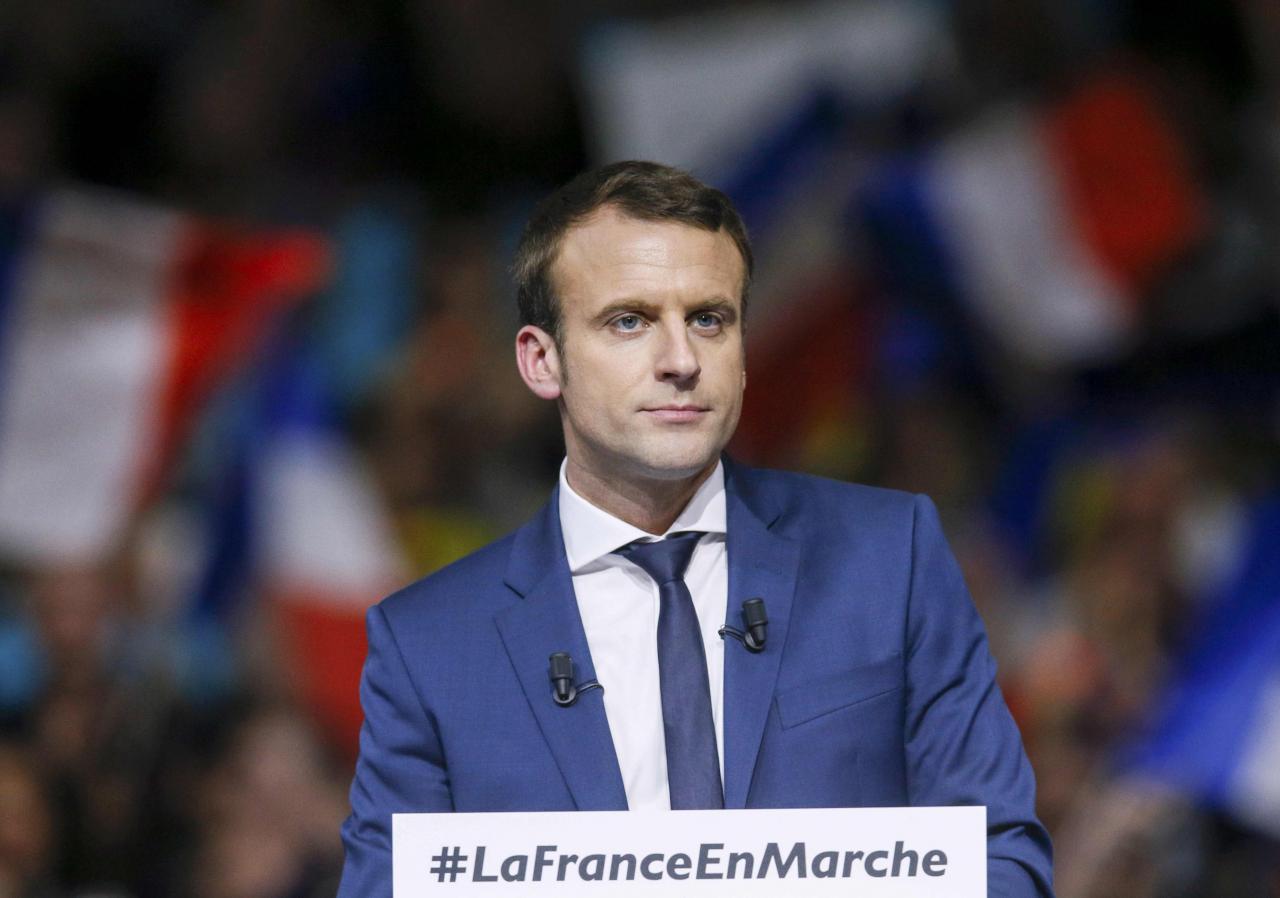 French President Emmanuel Macron on Wednesday said it was important to maintain dialogue with Iran, warning that the tone of comments adopted by the United States, Israel and Saudi Arabia toward Tehran was virtually a path to war.

“The official line pursued by the United States, Israel and Saudi Arabia, who are our allies in many ways, is almost one that would lead us to war,” Macron told reporters.

The line being taken was “a deliberate strategy for some,” he said.

France, he said, wanted to maintain some balance.

“Otherwise, we end up surreptitiously rebuilding an ‘axis of evil’,” he said, referring to a comment by former US President George W. Bush, who once used that term to describe countries including Iran, Iraq and North Korea.

Macron also said he would only visit Iran if there was a return to calm and respect for freedoms.