Macron urges US to lift restrictions on COVID-19 vaccine exports 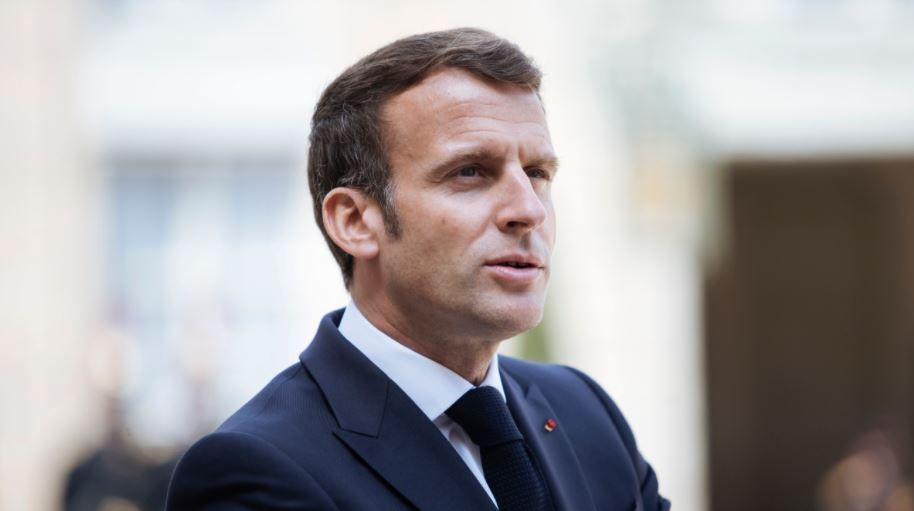 French President Emmanuel Macron has called upon the United Stated to drop its restrictions on the export of COVID-19 vaccines and ingredients as other parts of the world battle shortages.

The call comes days after the U.S. backed a proposal by South Africa and India for a patent waiver on COVID-19 vaccines to enable more countries to manufacture the vital jabs.

India is currently taking a battering by the pandemic, as it records as many as over 400,000 daily new infections and thousands of daily deaths.

The U.S. is the world's leading country in vaccination numbers, having inoculated more than 250,000 people. Despite having a huge pile of the life-saving shots, Washington has exported very few doses, prompting accusations that it has turned a blind eye to the rest of the world.

Around 1.25 billion doses have been administered globally, but less than 1 percent of this number has been given in the world's 29 poorest countries.

President Macron on Friday seemed to be against patent waivers, noting they would not work if countries do not have the capability to produce the vaccines.

"The main issue for solidarity is the distribution of doses," he added.

Currently, the number of COVID-19 infections globally has reached more than 157 million, with deaths topping the 3.27 million mark.