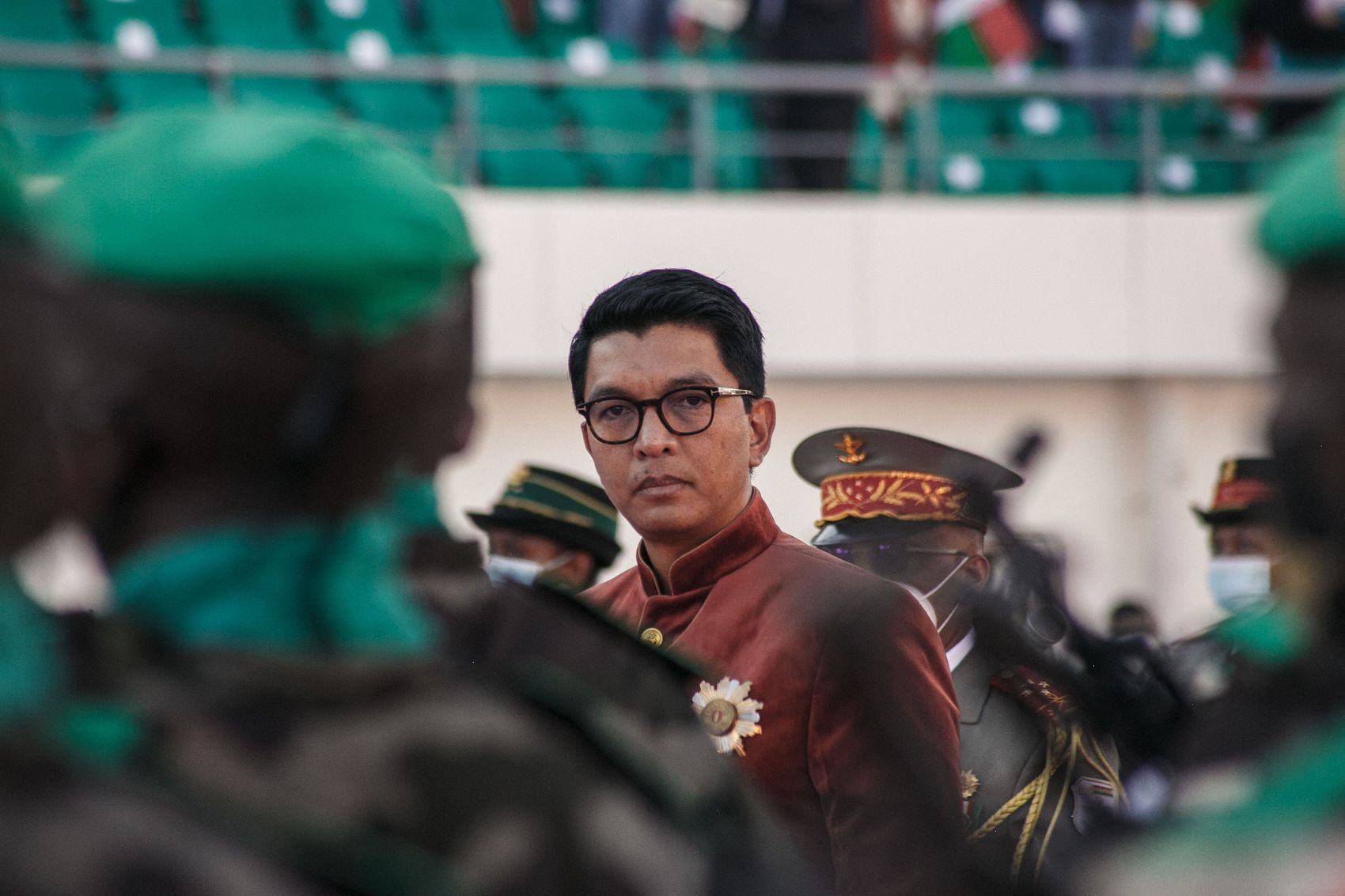 Several "foreign and Malagasy" suspects, including to two French people, were arrested on Tuesday on "as part of an investigation for undermining state security," AFP reported.