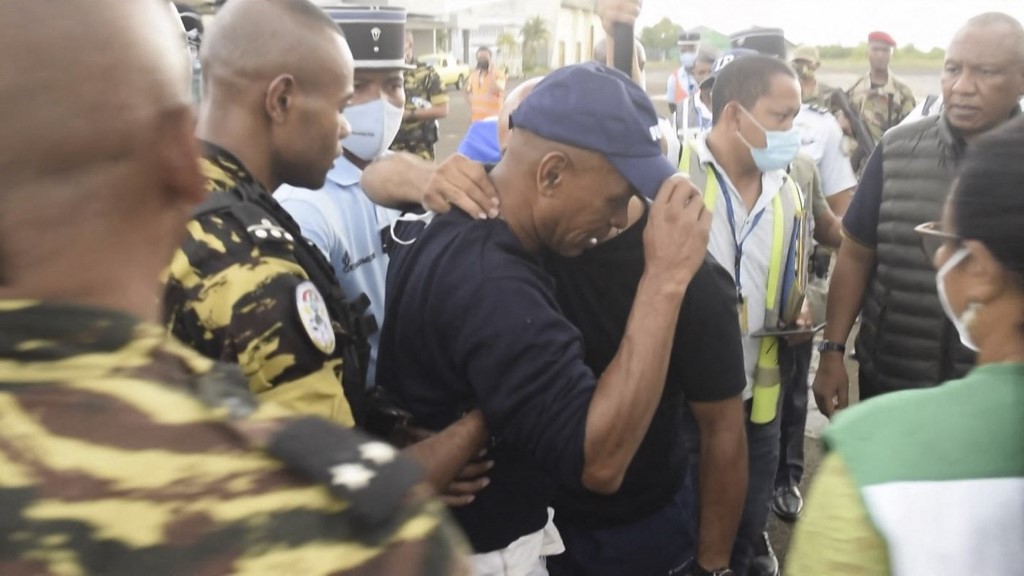 A shipwreck off the coast of Madagascar this week has claimed 85 lives, maritime officials said Thursday, after retrieving 21 more bodies a day earlier.

Maritime authorities said 138 people were on the 12-metre-long (39-feet) vessel, which sank on Monday, adding that only 50 had been rescued.

The dead include five children.

The wooden vessel, a cargo boat not authorised to carry passengers, had set off from the village of Antseraka for Soanierana-Ivongo, about 100 kilometres (60 miles) to the south.

Initial investigations suggested the vessel's engine had a "technical problem", according to Adrien Fabrice Ratsimbazafy of the River and Maritime Port Agency (APMF).