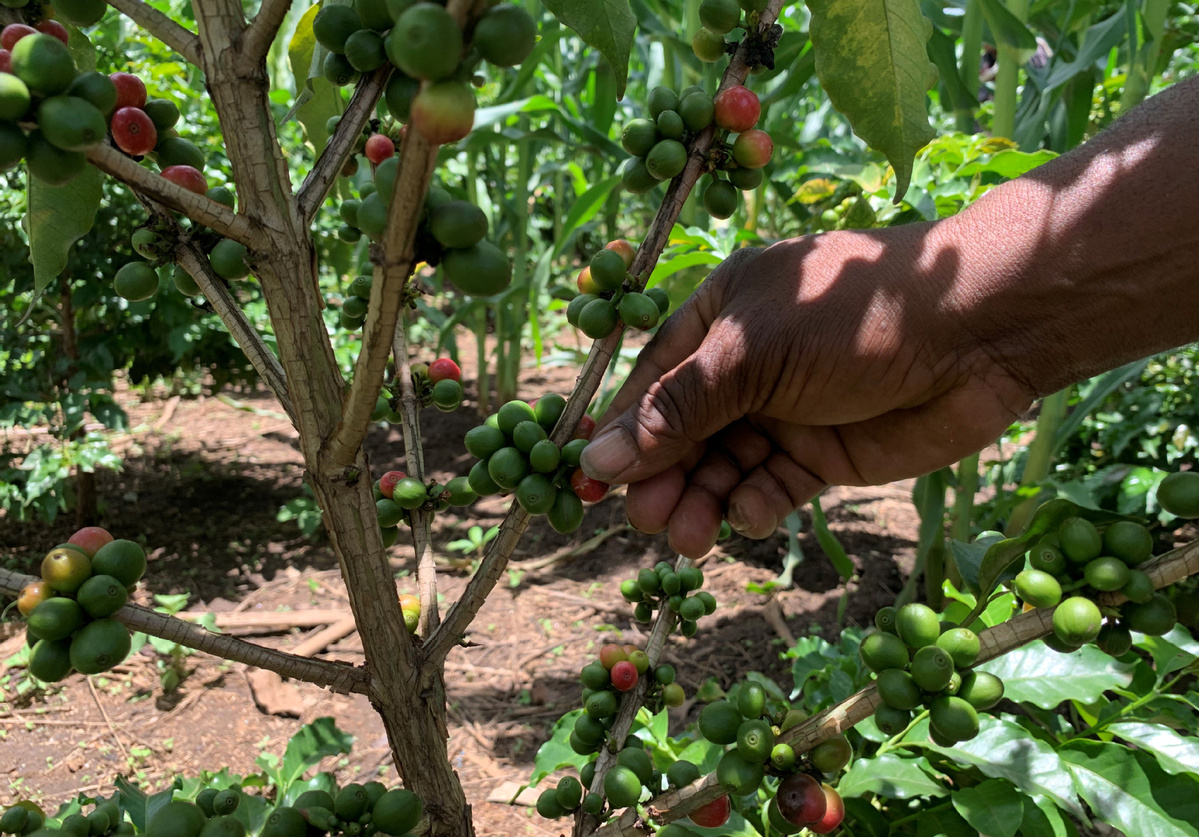 As nature loss impacts production levels, trade and food prices, Madagascar and Togo are likely to be hit hard globally, according to a new study by the World Wide Fund for Nature.

The study, dubbed Global Futures, said by 2050, Madagascar and Togo are expected to see respective declines of 4.2 percent and 3.4 percent of their annual gross domestic product.

Other countries to be negatively affected in terms of percentages of national annual GDP by 2050 include Vietnam at 2.8 percent, Mozambique at 2.6 percent, Uruguay at 2.5 percent and Sri Lanka at 2.4. This is in addition to Singapore, New Zealand, Oman and Portugal.

Generally, the world stands to see $10 trillion wiped off the global economy over the next 30 years, if the world doesn't act urgently to address the nature and climate emergency.

However, if the land use is carefully managed to avoid further loss of areas important for biodiversity and ecosystem services, the study said economic outcomes would be dramatically better, with global GDP rising by $490 billion per year above the business as usual calculation.

The study, which calculated the economic cost of nature's decline across 140 countries ranging from India to Brazil, shows that if the world carries on with "business as usual", the US would see the largest losses of annual GDP in absolute terms, with $83 billion wiped off its economy each year by 2050, an amount equivalent to the entire annual GDP of Guatemala.

Japan and the UK also stand to lose staggering amounts of $80 billion and $21 billion every year, respectively.

The loss is attributed to expected damage to their coastal infrastructure and agricultural land through increased flooding and erosion as a result of losses of natural coastal defenses such as coral reefs and mangroves.

Marco Lambertini, director general of WWF International, said the study shows that conserving nature is not only a moral issue but a social and economic one.

Lambertini said losing nature will not only have a huge impact on human life and livelihoods, but will be catastrophic for future prosperity.

"People across the world are already feeling the impact of rising food prices, droughts, commodity shortages, extreme flooding and coastal erosion. Yet for the next generation things will be many times worse, with trillions wiped off world economies by 2050," he said.

Steve Polasky, co-founder of the Natural Capital Project, said the world's economies, businesses and people's well-being all depend on nature.

"However, from climate change, extreme weather and flooding to water shortages, soil erosion and species extinctions, evidence shows that our planet is changing faster than at any other time in history. The way we feed, fuel and finance ourselves is destroying the life-support systems on which we depend, risking global economic devastation," Polasky said.

Thomas Hertel, executive director of the Global Trade and Analysis Project, said the science and economics are clear and that the strong economic case for restoring nature can no longer be ignored.

"Inaction will cost us far more than actions aimed at protecting nature's contributions to the economy. To ensure positive global futures, we need to achieve more sustainable patterns of production and land use, and reform economic and financial systems to incentivize nature-based decision making," Hertel said.

According to the study, China stands to gain from following the global conservation scenario, primarily because it has a relatively large share of its economy in pollinator-dependent oil crops.

Increased pollination services under global conservation would increase the competitive advantage of the country in this sector, driving down costs through greater production efficiency, and ultimately leading to a greater oil crop supply and thus lower prices.