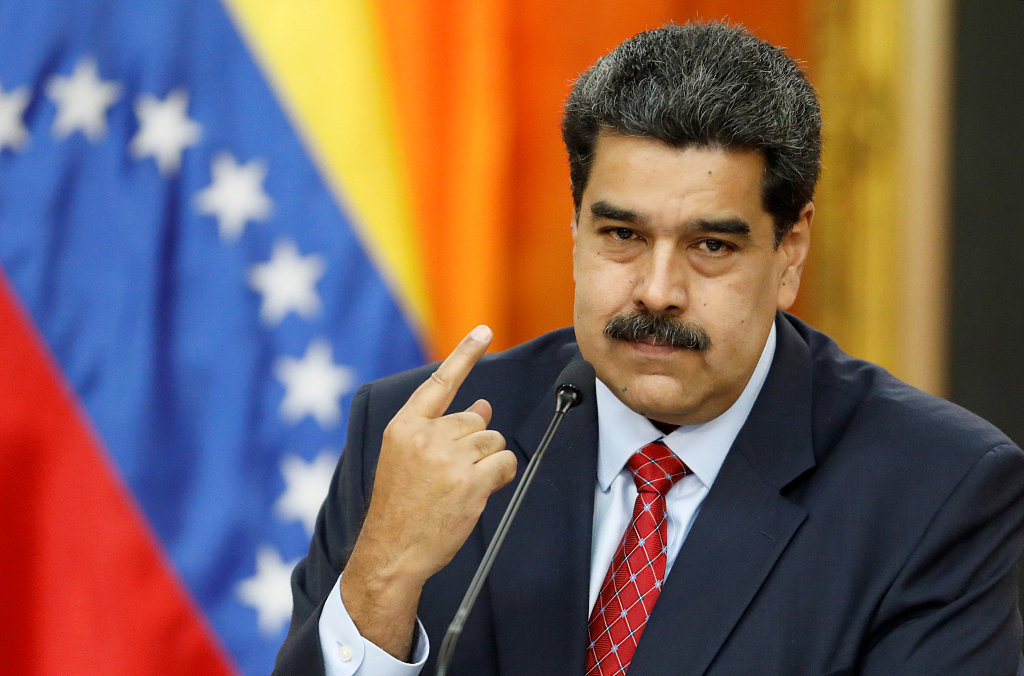 "I am ready to sit down at the negotiating table with the opposition so that we can speak for the good of Venezuela, for the sake of peace and the country's future," Maduro said in an interview with the Russian news agency.

On the possibility of inviting international mediators, Maduro said that "there are several governments and organizations in the world that demonstrate their sincere concern about what is happening in Venezuela. They called for dialogue."

The president said that he would like them to support the dialogue in Venezuela.

Maduro said he would welcome an early parliamentary election as a "very good form of political discussion, a solution via people's vote."

But he opposes holding a snap presidential election as he was elected less than a year ago with some 68 percent of the vote and the poll was held in line with all constitutional and legal parameters.

"If the imperialists want new elections, let them wait until 2025," Maduro said.

The Venezuelan leader said he is ready to meet US President Donald Trump, but such a meeting, in his opinion, is unlikely to happen because Trump's team will do everything to prevent it.

Maduro was reelected in May 2018 and was sworn in as president on Jan. 10 for another six-year term.

Alleging that the Maduro administration is illegitimate, opposition leader Juan Guaido, who is the head of the National Assembly, declared himself interim president during an anti-government rally on Jan. 23.

The United States and Brazil have recognized Guaido's presidency, and Trump has warned that "all options are on the table."

Maduro, in response, announced the severing of diplomatic and political ties with the United States.