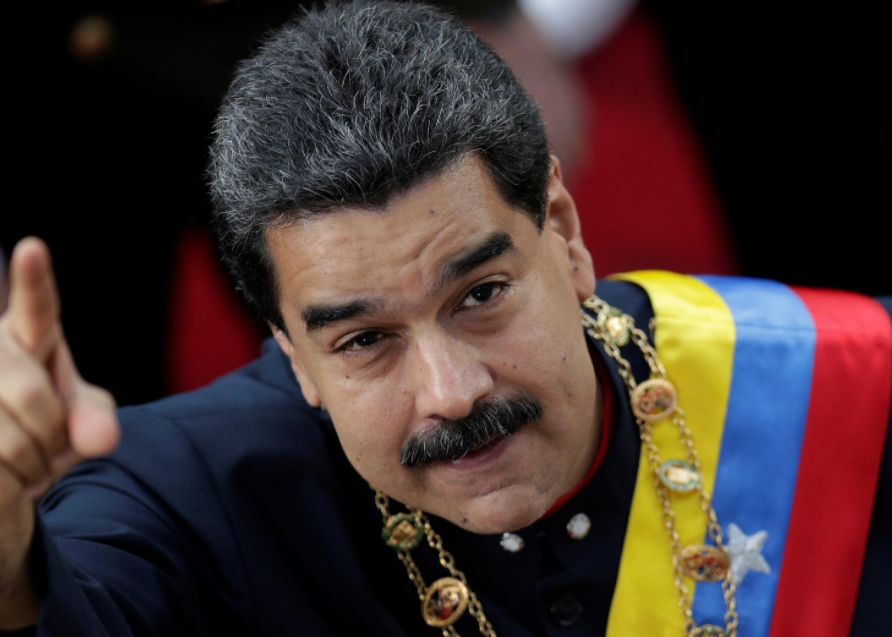 The National Constituent Assembly (ANC), the country's top legislative organ, had earlier voted to move the December election to some time before April 30, but had not specified a date.

"I ask the CNE and the ANC to immediately, without delay, set a date this week for this year's 2018 presidential elections," Maduro said during an official event in Caracas.

Maduro declined to propose a date himself, saying it was up to the two agencies to determine the day.

"I hope a date is announced by Monday," added Maduro, who will be running for re-election as the candidate of Venezuela's United Socialist Party (PSUV).

The economic warfare being waged against Venezuela and its socialist government has intensified in the lead up to elections, he warned.

The PSUV nominated Maduro as its candidate at a special congress on Friday, with party vice president Diosdado Cabello saying the president had the popular backing to justify his running again.