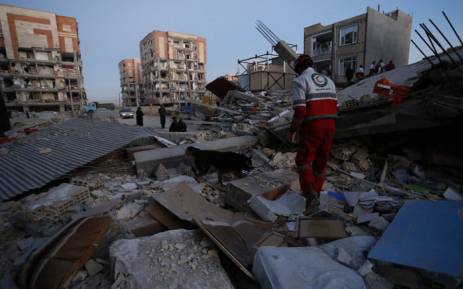 A strong quake of magnitude 6.0 struck southeastern Iran near the city of Kerman on Friday, the U.S. Geological Survey said, Reuters reported.

A magnitude 6.0 quake is considered strong and is capable of causing severe damage.