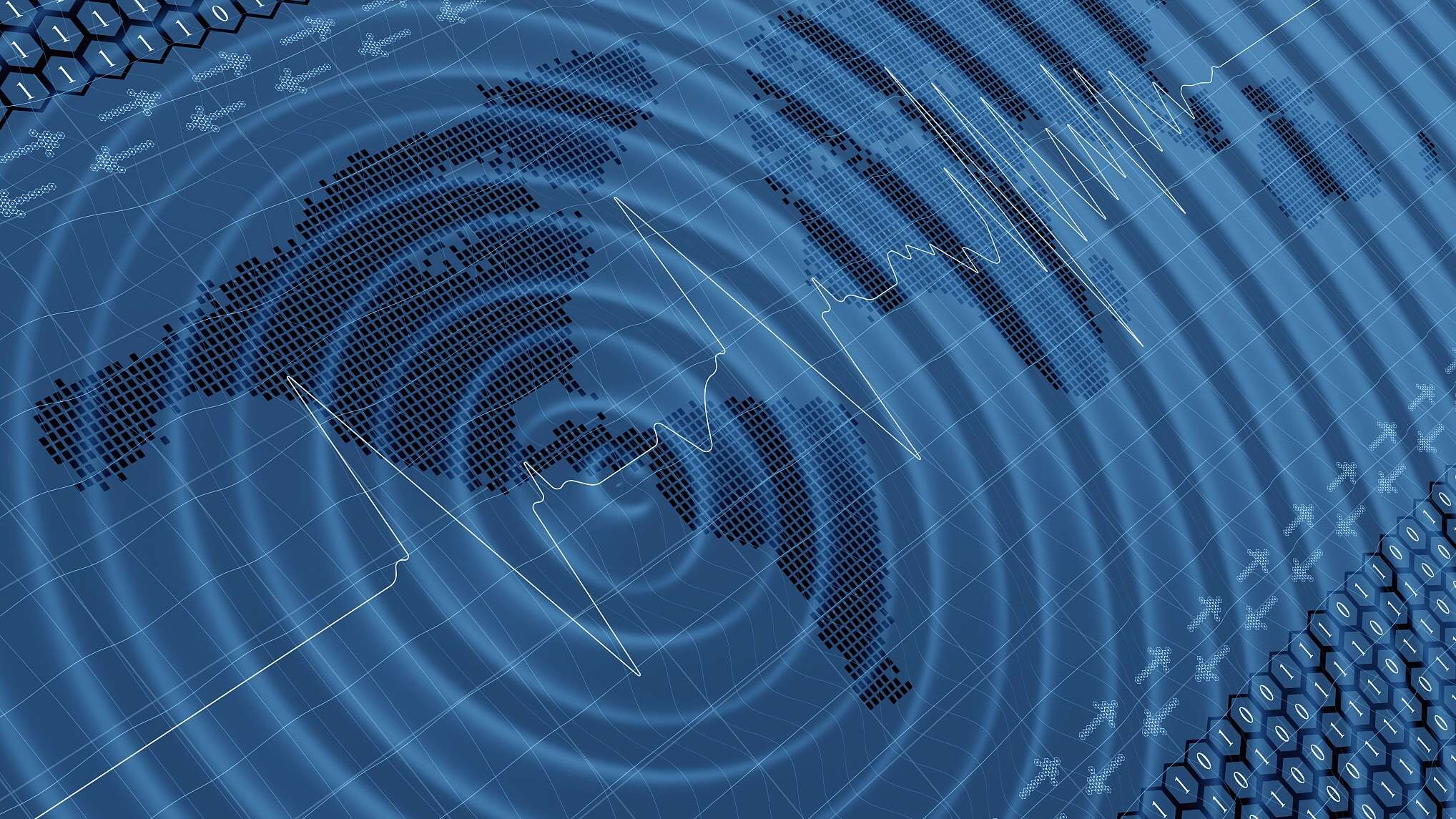 SAN FRANCISCO, March 31 (Xinhua) -- An earthquake measuring 6.5 on the Richter scale jolted the Southern area in the U.S. state of Idaho on Tuesday.

The U.S. Geological Survey (USGS) said the earthquake took place at 23:52:31 UTC on Tuesday, and the epicenter, at a depth of about 10 km, was located at about 72 km west of Challis. No casualties were reported yet.

Typically Idaho earthquakes tend to occur in the central and southeast parts of the state. Idaho's last strong earthquake was in 1983. The Borah Peak earthquake, which was a magnitude 6.9, killed two people in Challis near the quake's epicenter, according to the local media.