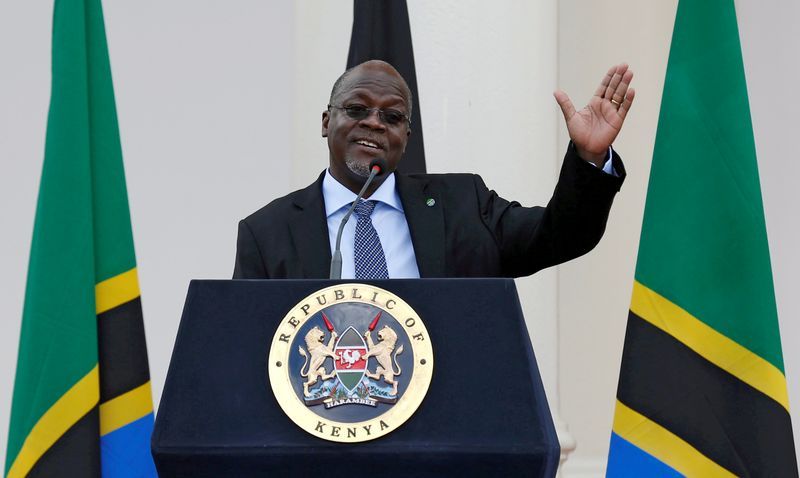 Kaijage said NEC will hand over certificates of victory to the president elect Magufuli and his vice-president elect Hassan on Sunday in the capital Dodoma.

He said more than 29 million voters were registered by NEC and about 15 million people voted.

Tanzanians took to some 80,000 polling stations across the country to cast ballots for the elections of president, members of parliament and councilors on Wednesday.